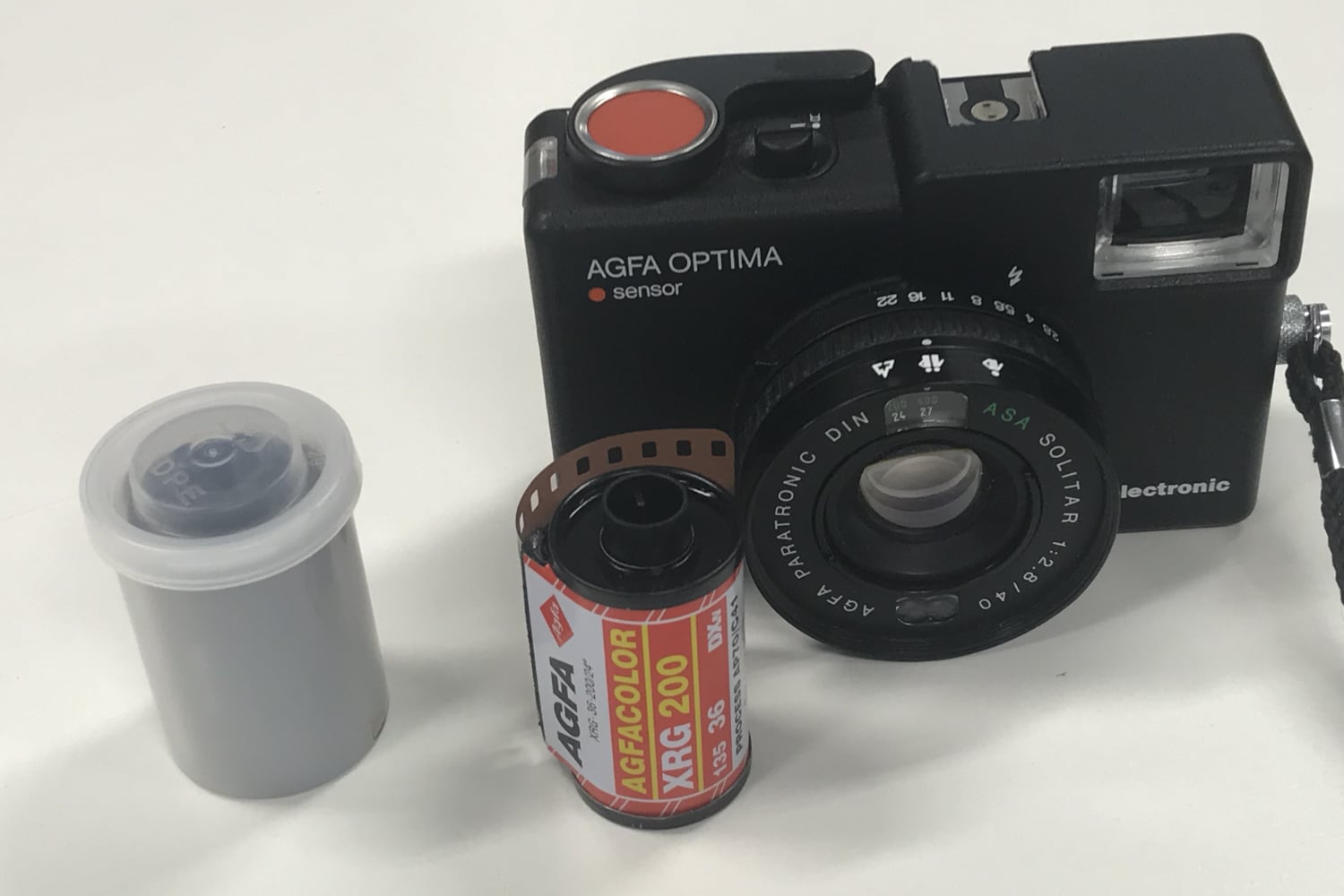 From whence it came

I recently decided to take a look at my Grandmother’s old Agfa Optima Sensor Electronic camera. It was the one she used when she went for her trips to the continent, as it was very small and and very easy to use. It is not the classic point and shoot, as you did have to remember to adjust the focus dial from head and shoulders, people or mountains before taking the shot, but beyond that it was fully automatic. Given the fact that focus was a requirement, I do remember her coming back from Spain or Portugal with quite a few out of focus shots that were proudly projected onto the screen in the obligatory Holiday Slideshow Nights. 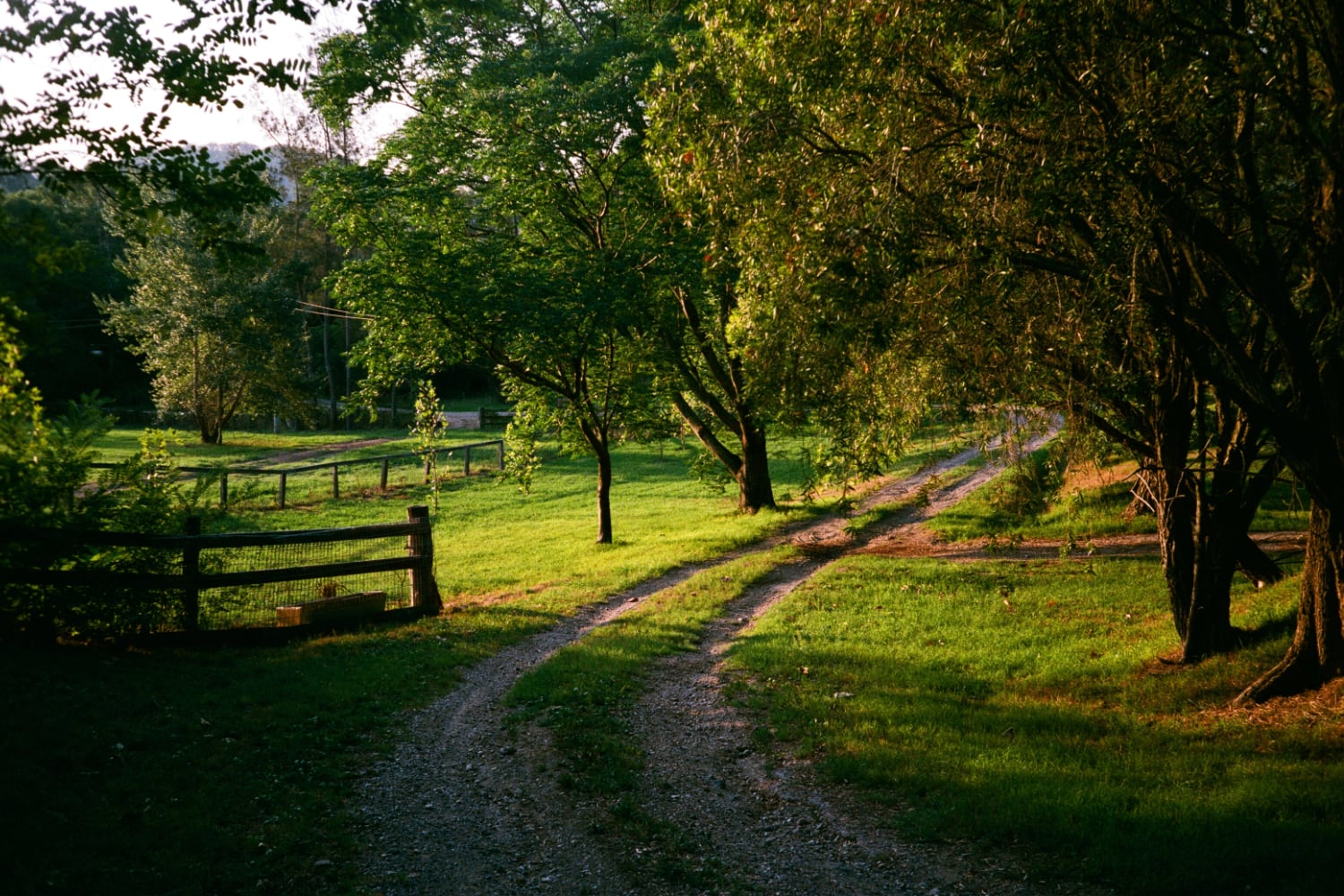 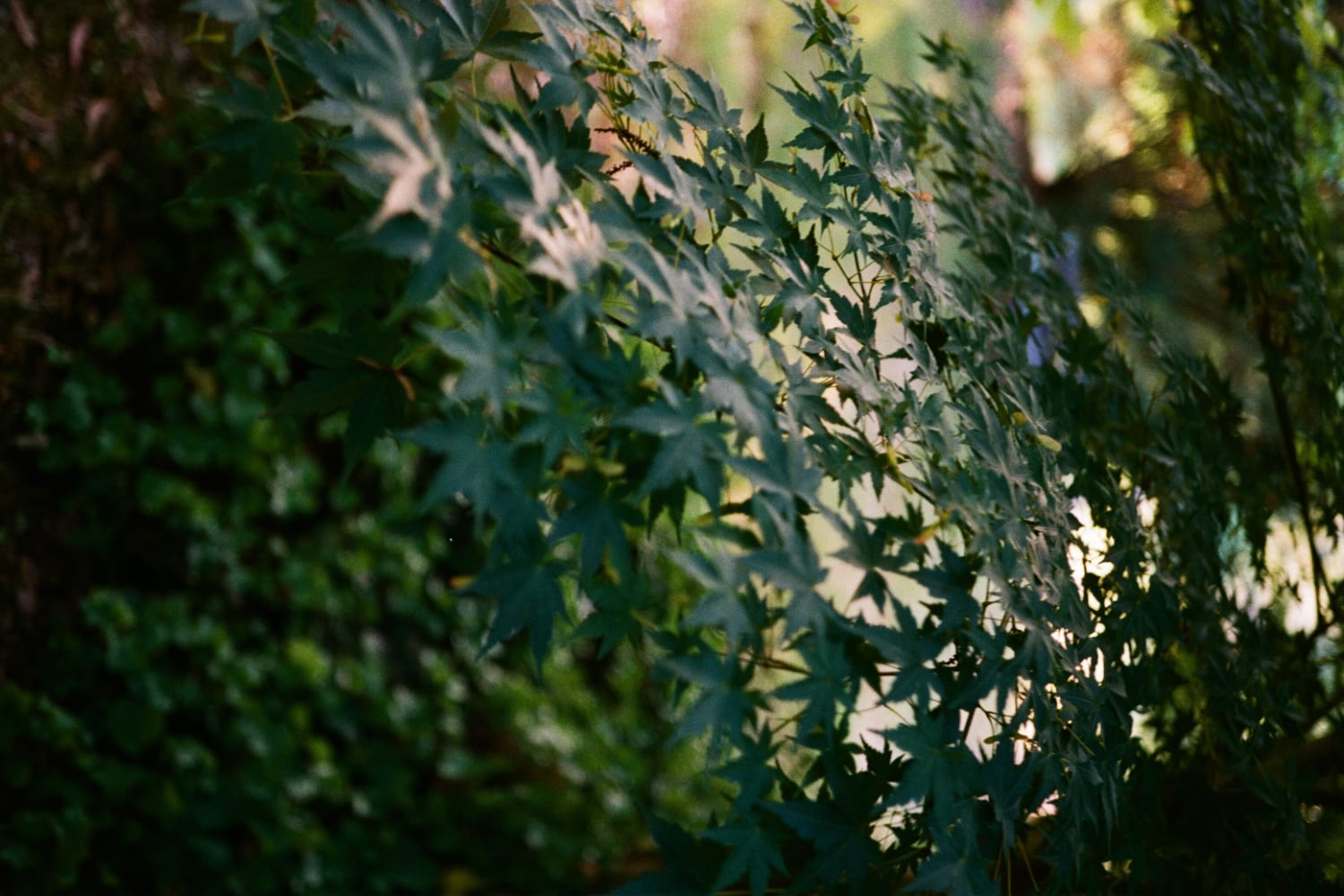 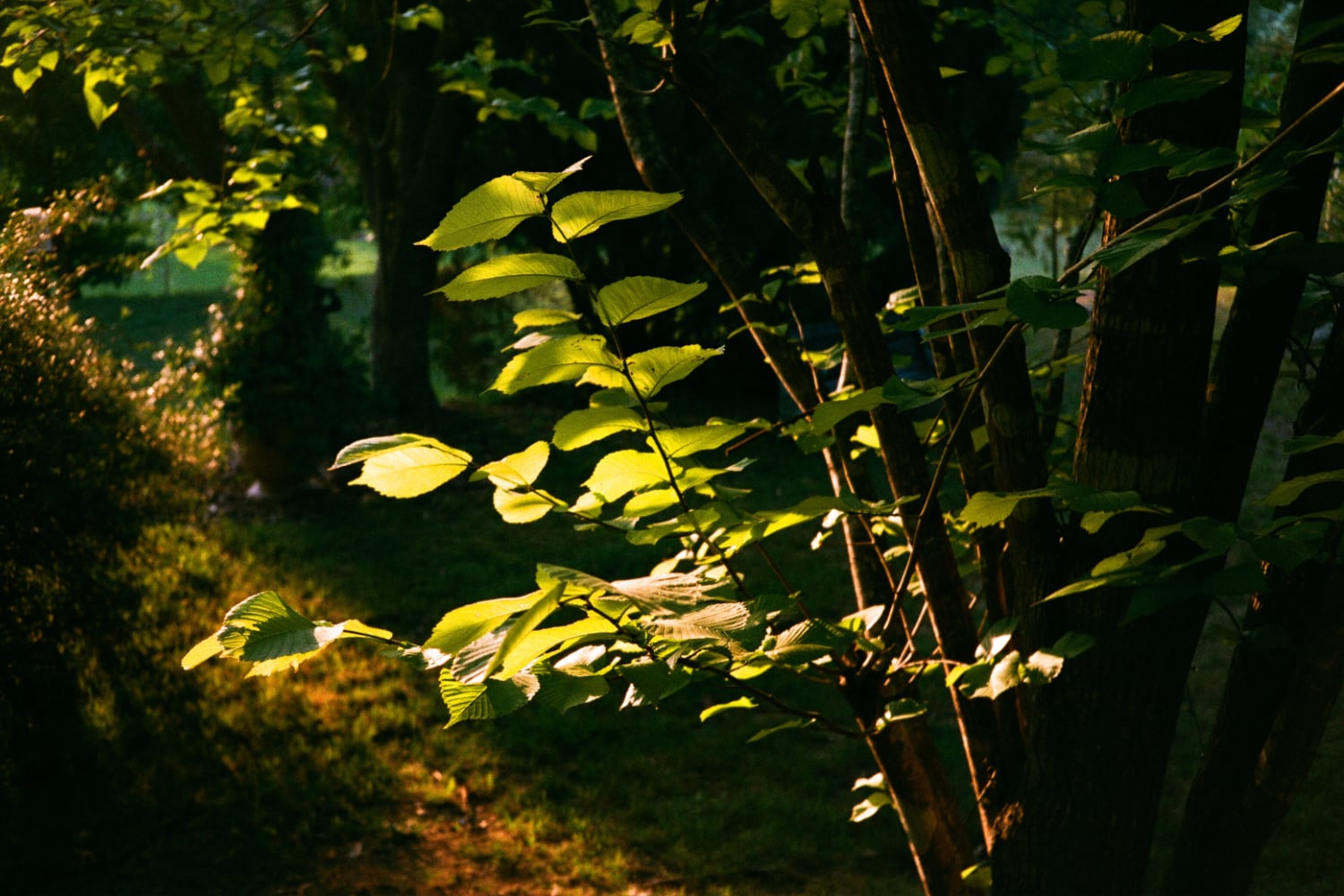 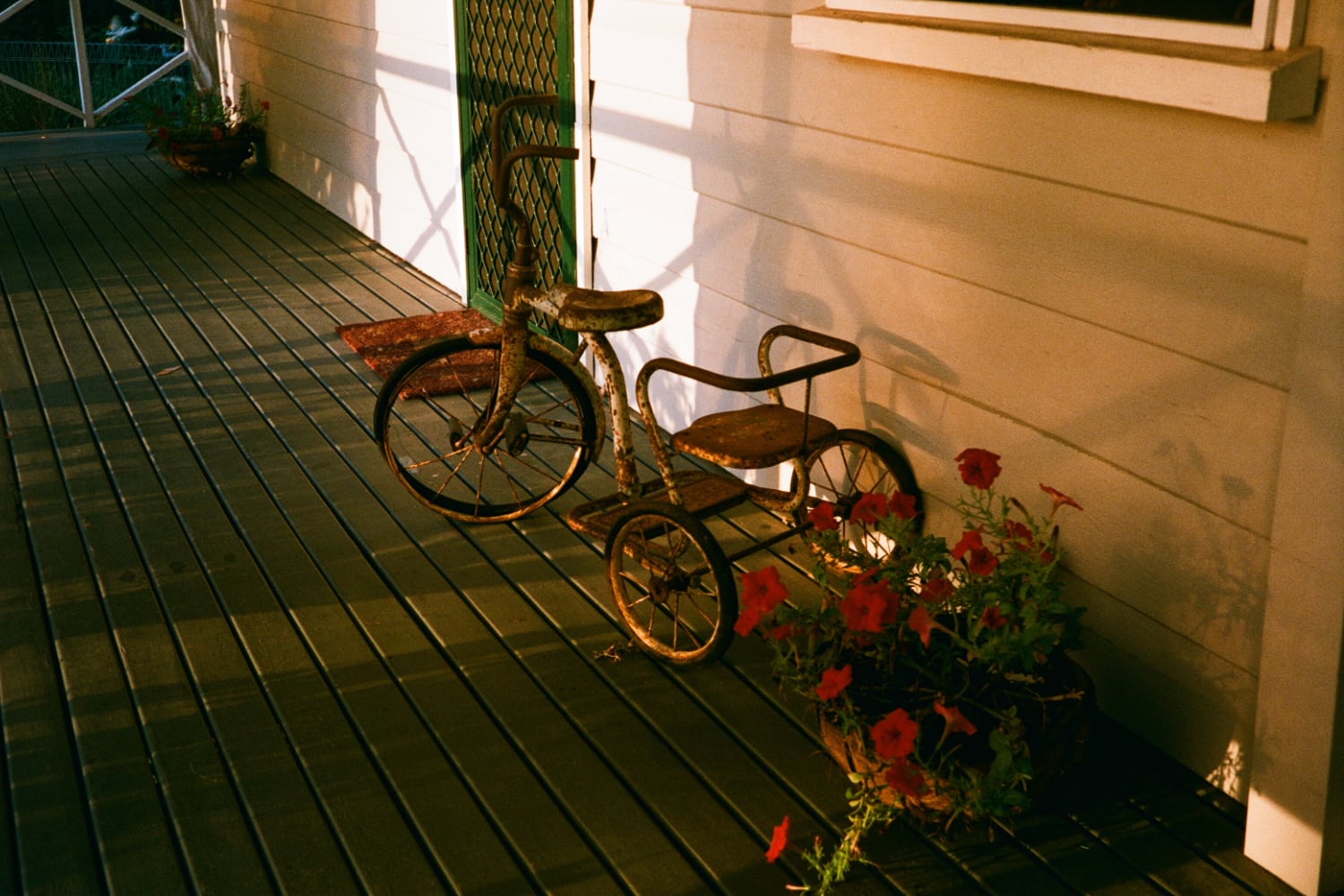 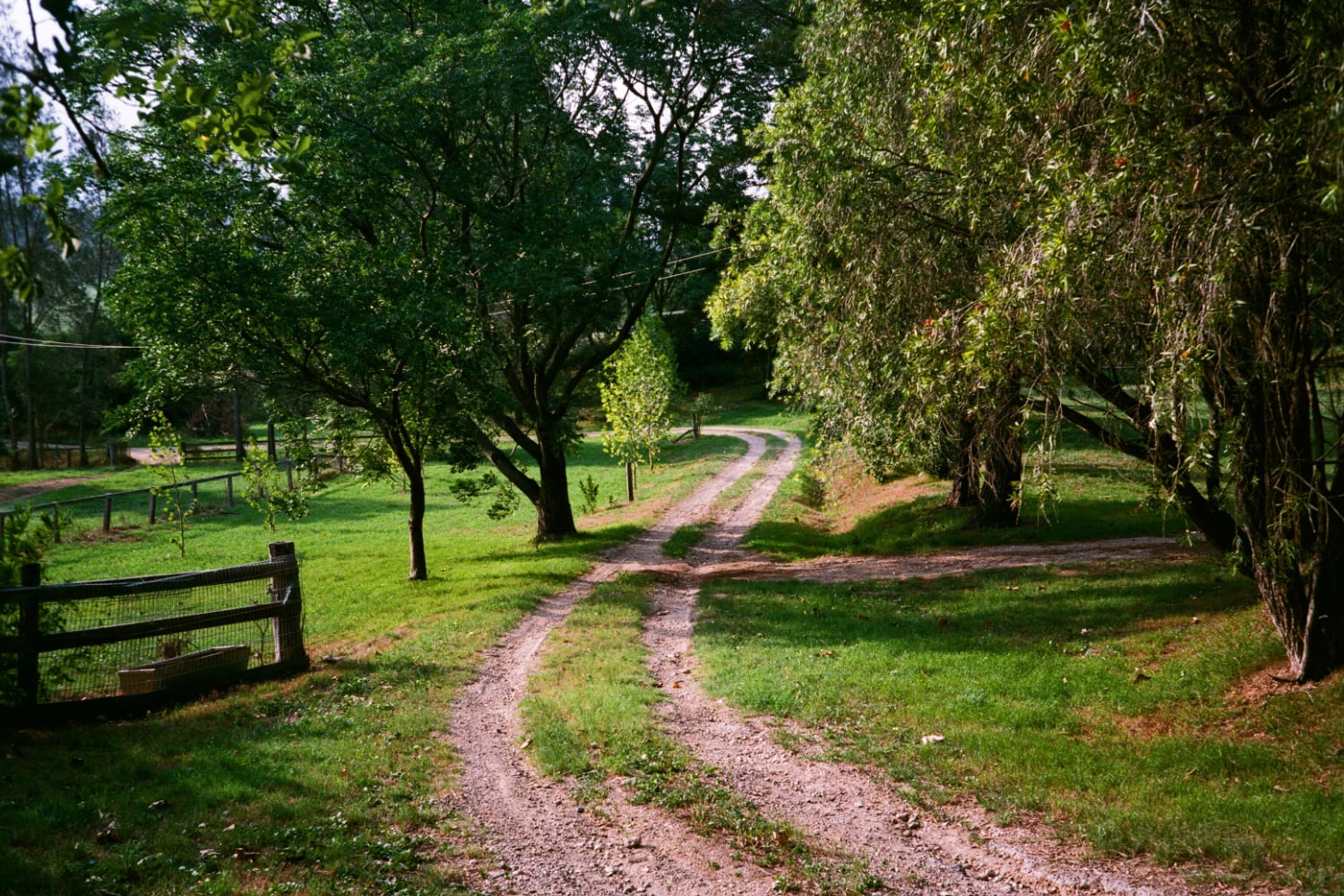 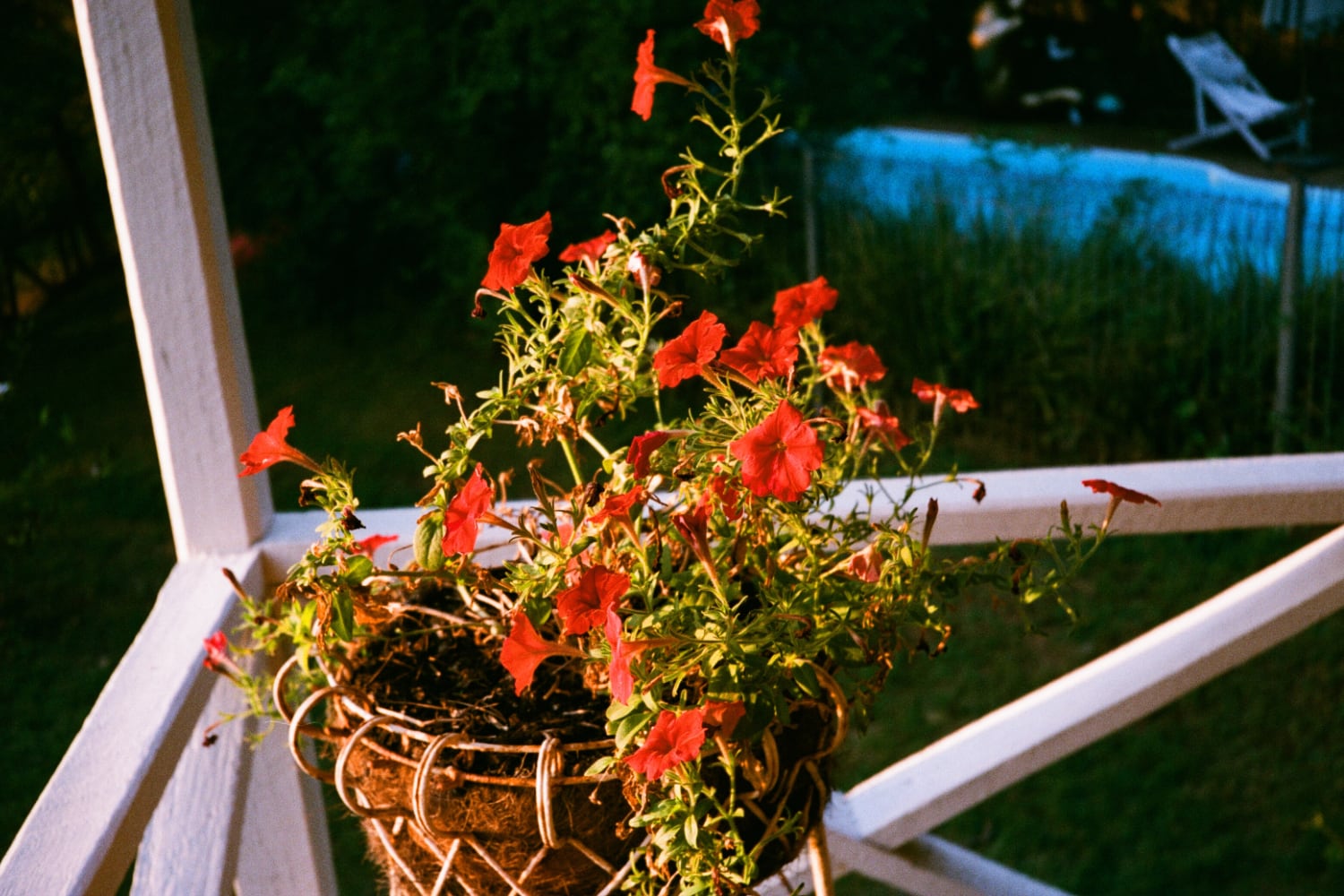 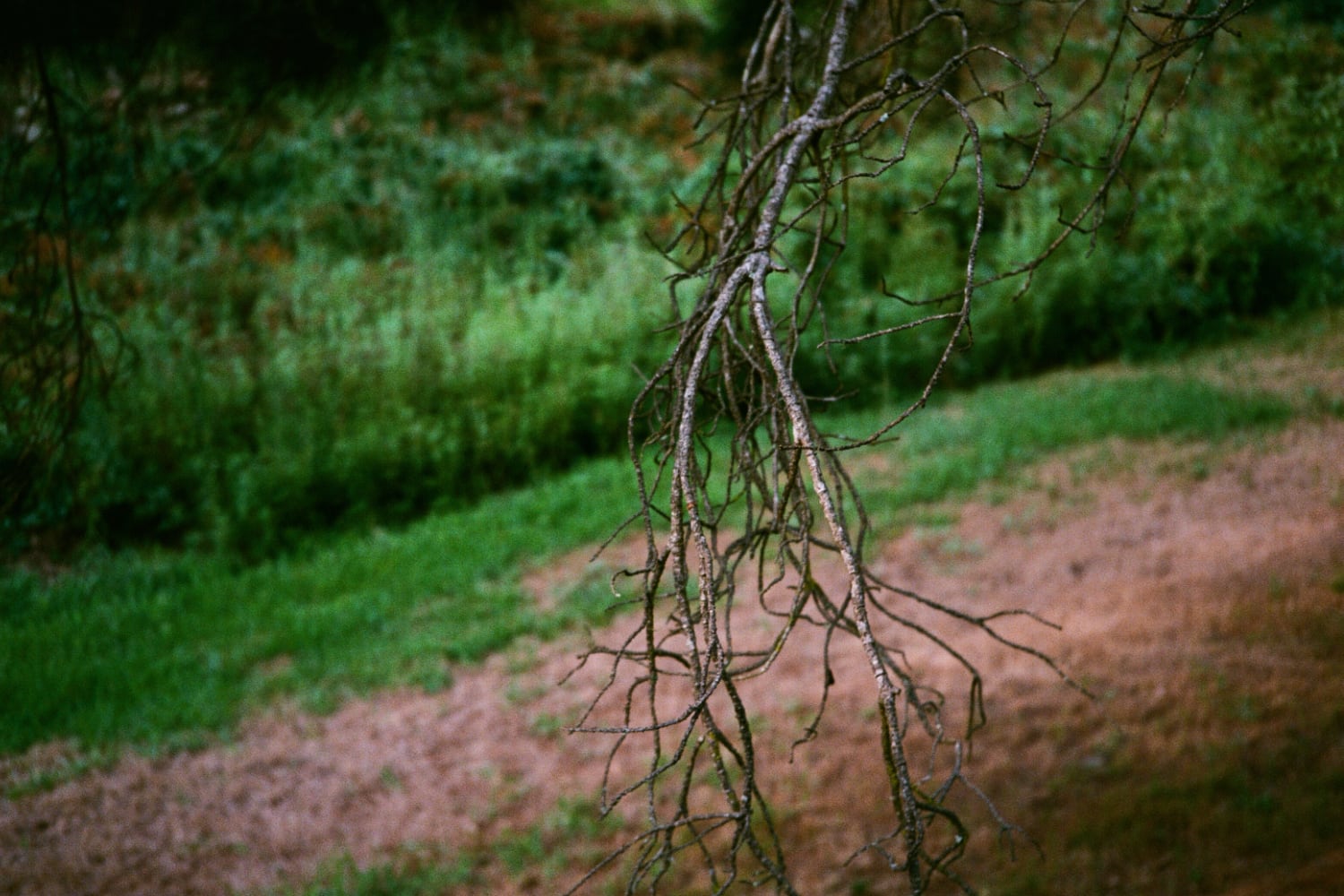 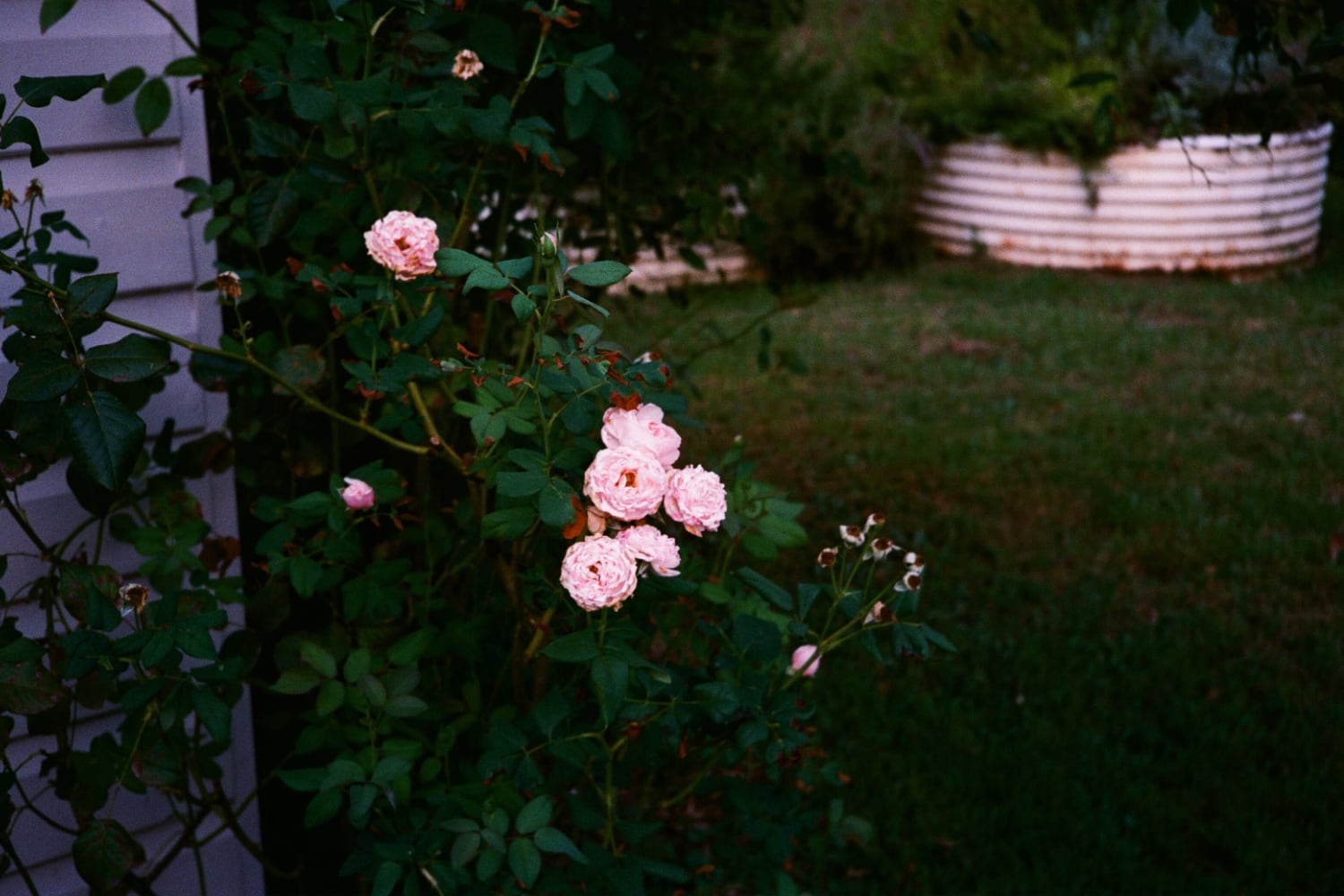 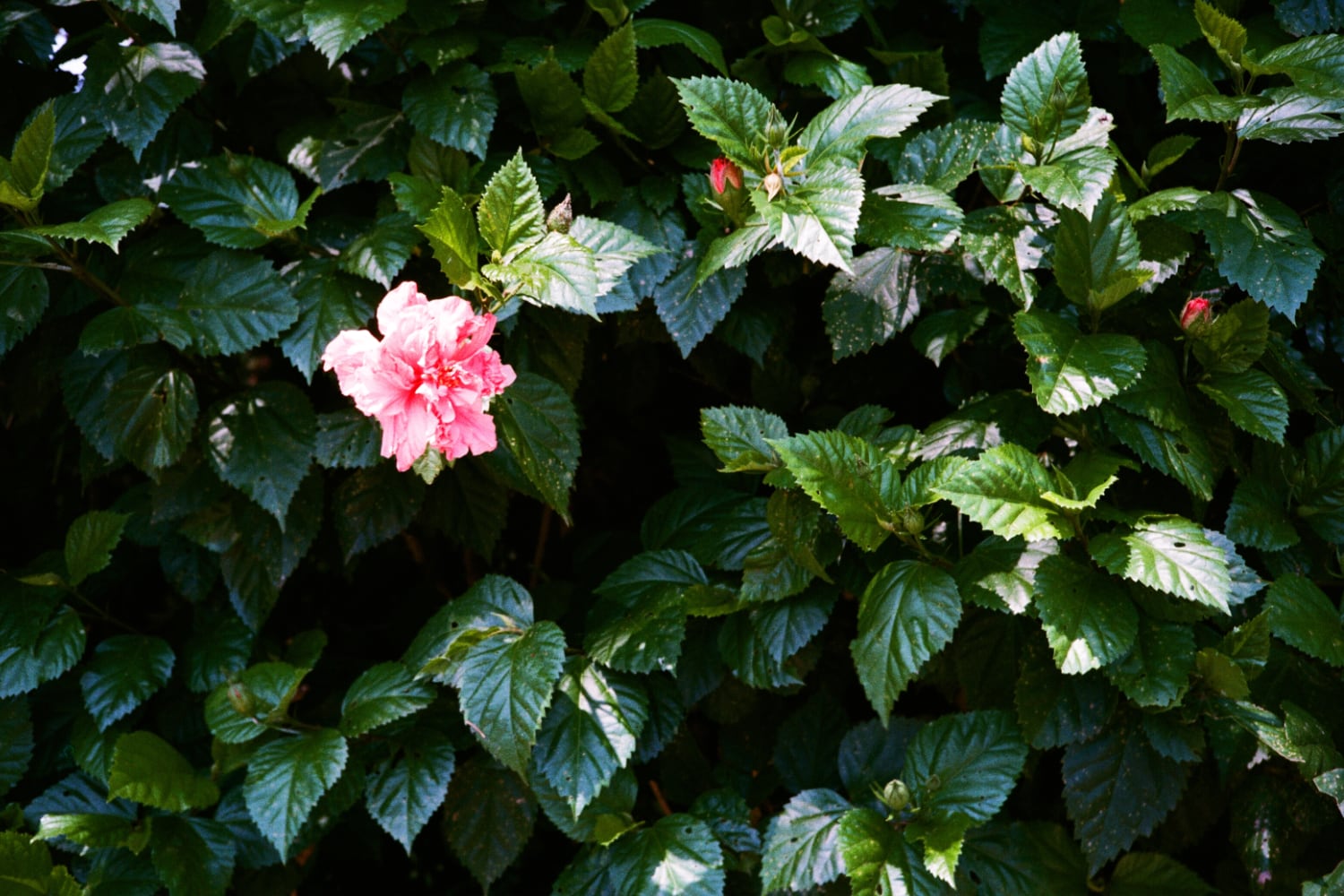 Agfa is a well known photographic brand, known for quality products, including cameras. The Optima series was especially popular, given the small size, easy loading system and very easy function. Given it has a average metering that would automatically adjust the exposure, the user need only set the distance, look through the viewfinder and press the button. As one of my photography friends said, those actions are even more ‘advanced’ that most smartphone photographers undertake, as they generally point and shoot without intervening or thinking. 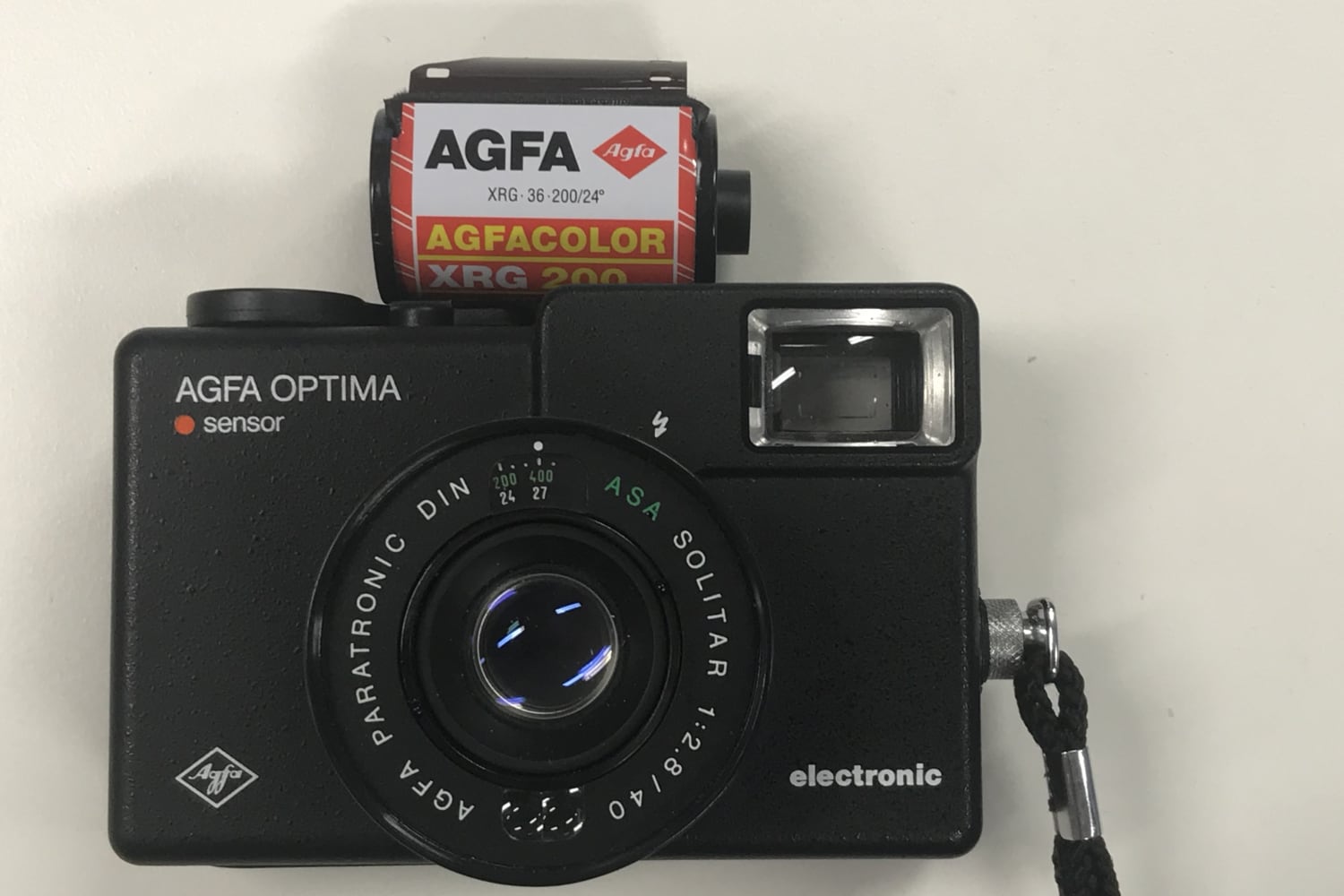 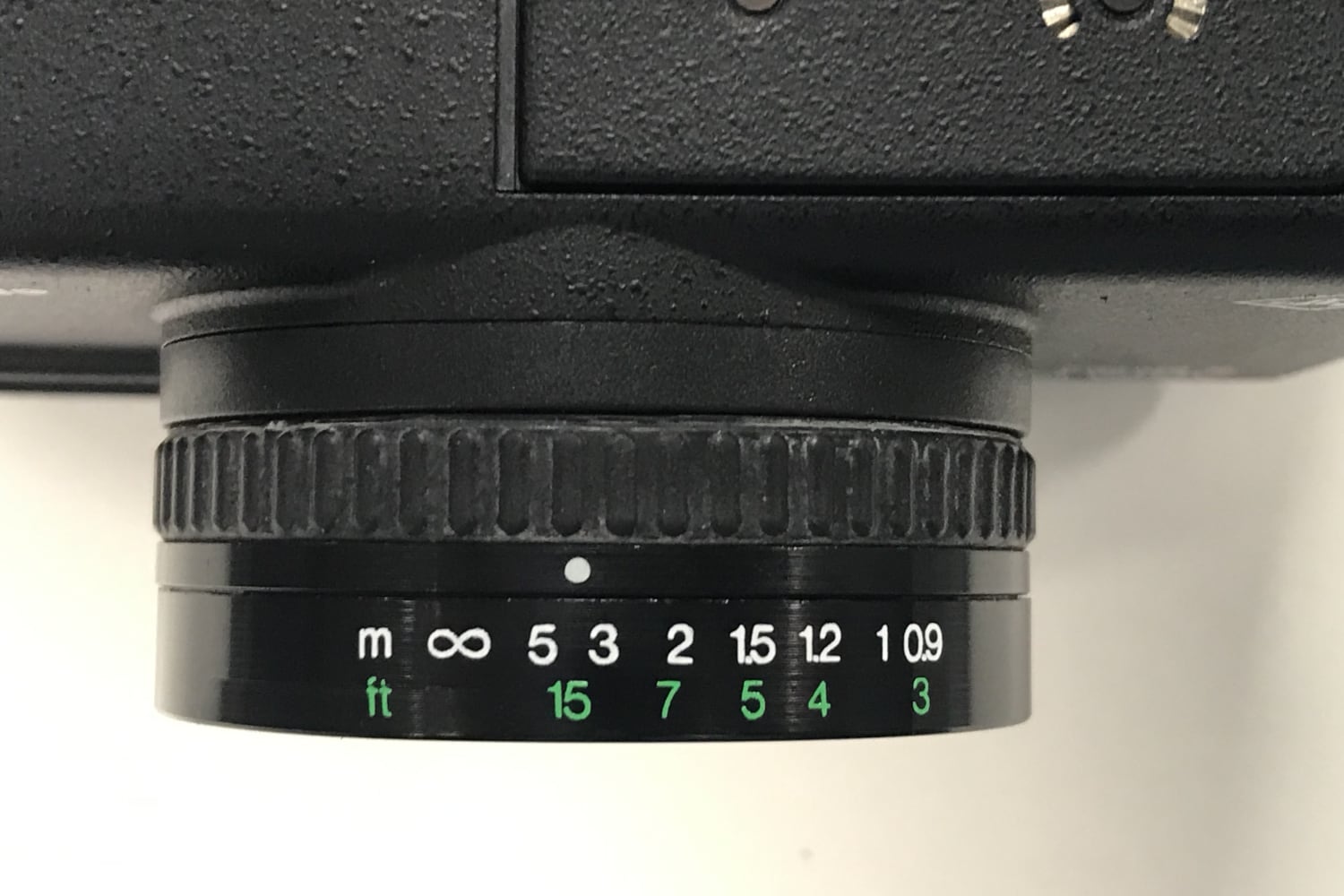 So, without reading the manual, I decided to load the camera with some Fujifilm X-tra 400 film and head out to shoot the roll. As to using the camera, there is not much to say, other than given its size, it is the ideal street camera, and with a bit of planning and setting the distance you intend to mainly use, it is quick in been able to get those street images. As to the shutter sound, it is very quiet, being like a squeak than a click. (Note to self: Remember to feed little mouse in shutter mechanism, so camera continues to work.) 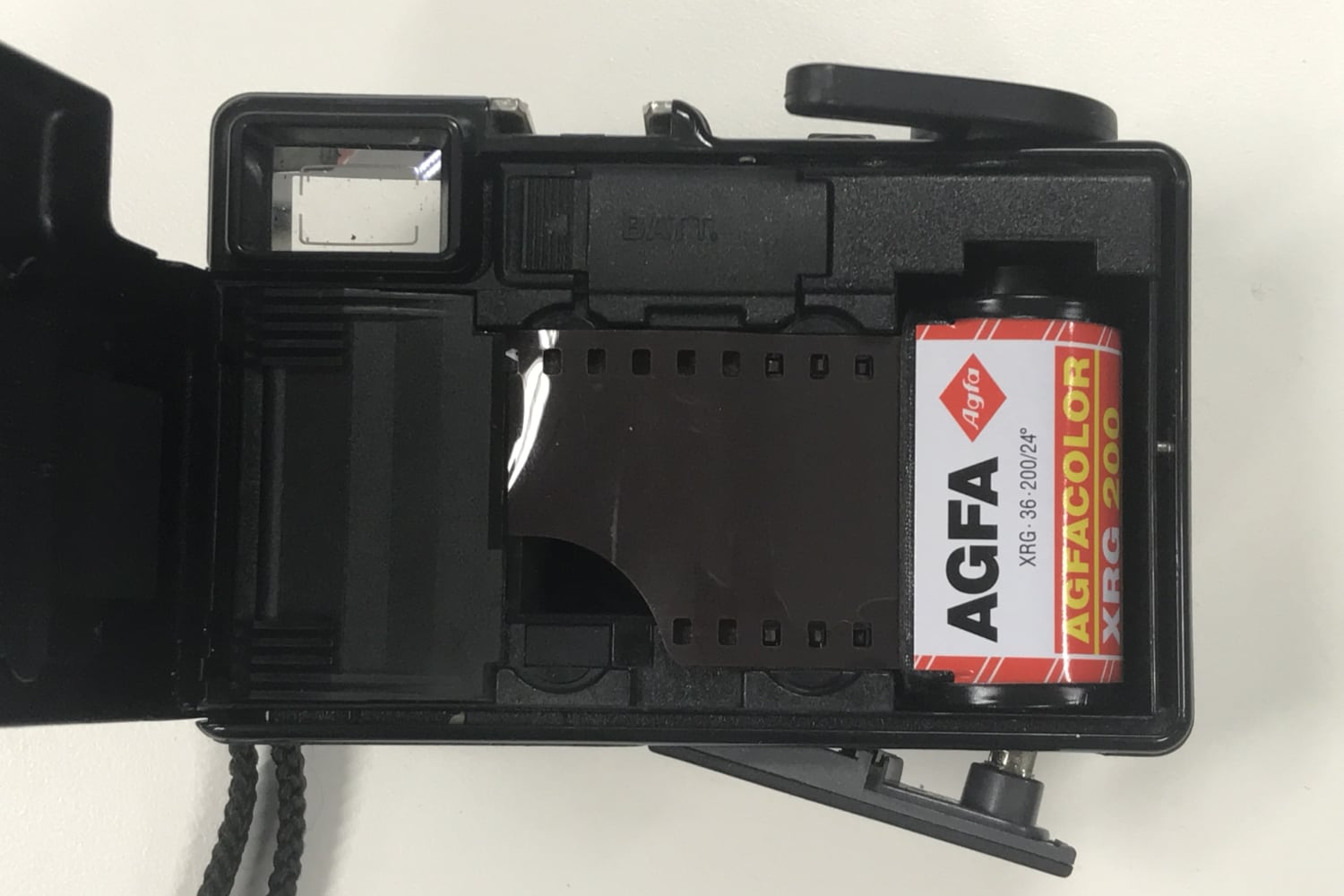 Loading film into the camera is a unique experience, as it has a easy loading system which requires the leader to be simply inserted into the film take-up and that is about it. The design is such that if you do accidentally open the back of the camera, the film is somewhat protected from been exposed. This is a well thought out design, meeting both easy of use and practical requirements for their target customers.

Now, given the amount of automation in the camera, a lot of you would wonder how this works for those who love to control every aspect of the process? Well, firstly, the camera will get a decently exposed photo, so we are able to discreetly capture the moment without having to set aperture and shutter speed. Yes, that exposure is average metering, but in most situations you nail the shot. Simply pick a film with a good exposure latitude and you are guaranteed to hit the mark most times. The shutter speed seems to be a high as it can get up to 1/500th of a second, its maximum shutter speed. This way, you are likely to get handheld shots that just work. 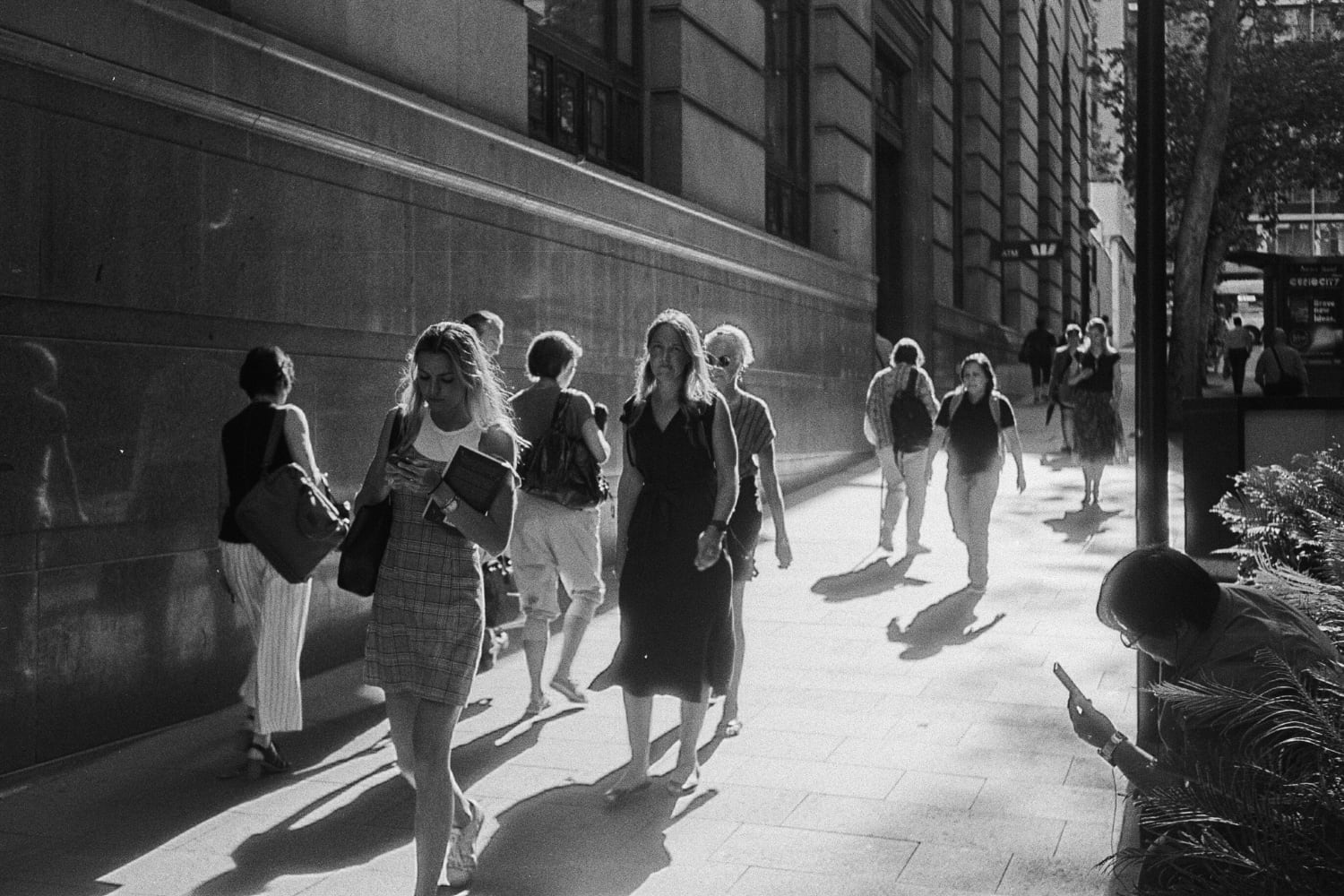 While trusting the exposure is good, there are some situations where you need more control. This is where the old trick of changing the EI (exposure index) to something higher or lower. In the samples below, given the angle of the sun and the direction I was shooting, I dialed the EI from 400 to 200 to allow more detail to be captured. Clearly, we have detail in the shadows, even though the sun was very harsh and the lens suffered some flaring. (I feel that the effect added to the image, and was pleased with the results.)