Recently, I was asked if I use the JPegs directly from my X100F. Guy Clift, one of my Flickr friends was curious to know if a photo I had posted was actually straight from camera or not. As he asked, I thought it would be a good talking point, as I get asked this when giving my photography courses. 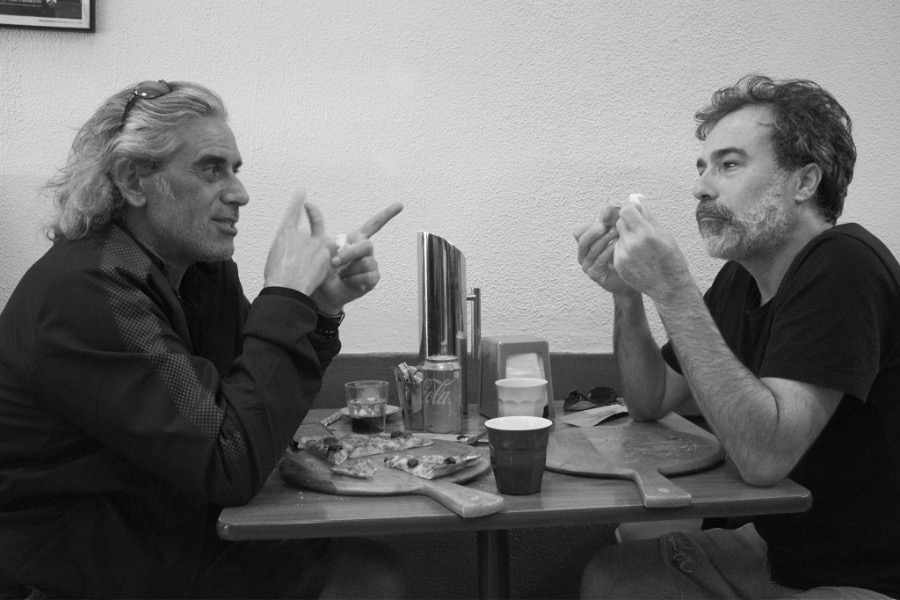 So, the answer is easy, it is a No and also a Yes! So, if that is me sitting on the fence, I apologise, but I do love the JPEGs the X100F produces most of the time, especially the Acros simulation. Sometimes, though, the initial rendering is just not right. Sometimes I have to shoot to get the photo, but not get the desired result ‘in-camera.’ 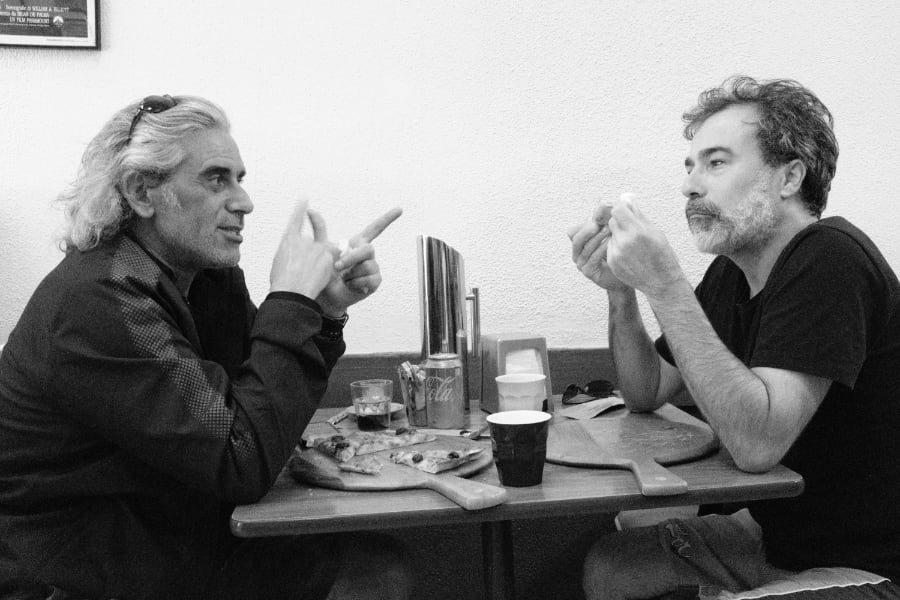 In the photo that Guy asked me about, the difference from the Jpeg and the result I was after was minimal, and I would have been able to lift the image sufficiently with the JPeg to do just that, but I wanted to explore the shot and adjust based on my tastes. This leads me to decide that I would use the raw image. When taking the photograph, I noted the guy on the left had a pronounced olive complexion, which was not so apparent in the JPeg, and that was the main reason for editing the RAW file.  Also, I had lost some detail in the objects on the table, which I managed to pull back in my final cut. 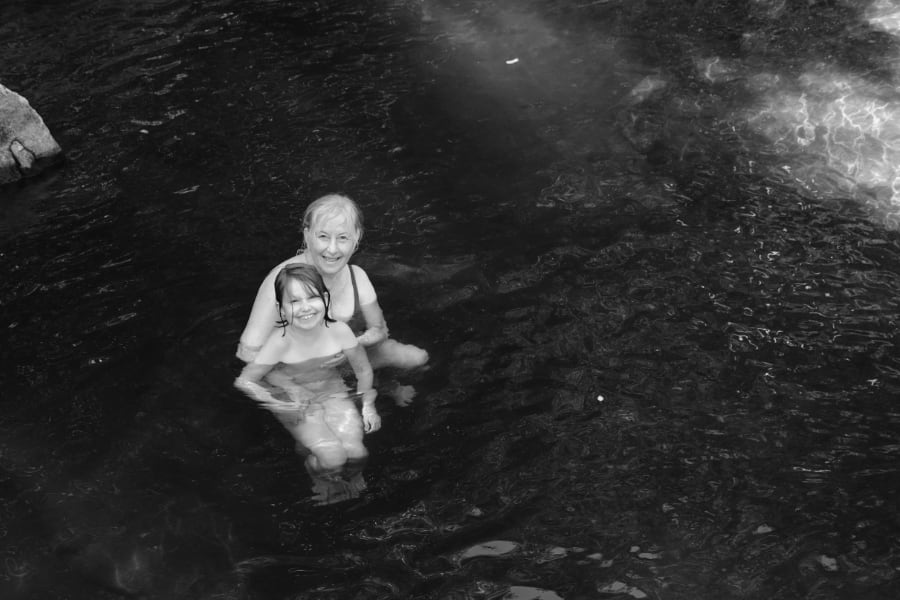 In this example, I have gone for the actual in-camera photograph, as it met all my requirements, and I felt it met my intent in taking the photo. So, in this case it was a small amount of editing, a crop and was ready to go.

So, the approach I have adopted is to record both the in-camera JPEGs in Fine detail and native RAW files. The cost of memory cards are very low and makes it a worthwhile approach. You then have a choice, that you loose if you decide to only shoot in JPEG. Also, shooting in Acros or Monochrome JPEG mode means there is no going back to colour if the client changes their mind.

As always, the best way to work is the way that works for you. I understand that some out there prefer to work with the JPegs directly from the camera. One good reason for doing so is the need to record many shots, and writing JPegs takes less time. If you are someone that has takes action shots or likes to take hundreds of shots, then it makes sense to have an approach that allows you to record the shots onto the memory card quickly without interuption. My approach, given my analogue tendencies is to think before I shoot, so the little extra time does not bother me, and adding the built in buffer, I am covered when I actually need to 'spray and pray.'

Help me bring more Analogue Photography articles to my website by "buying me a coffee." This links directly to my Ko-fi page.

So, if you like my article, please buy me a coffee! For all those who give me some assistance, you will be entered into the monthly prize draw of a print. I will be very grateful of any assistance and all money will be used for paying my website fees, new articles and to buy chemicals and film.