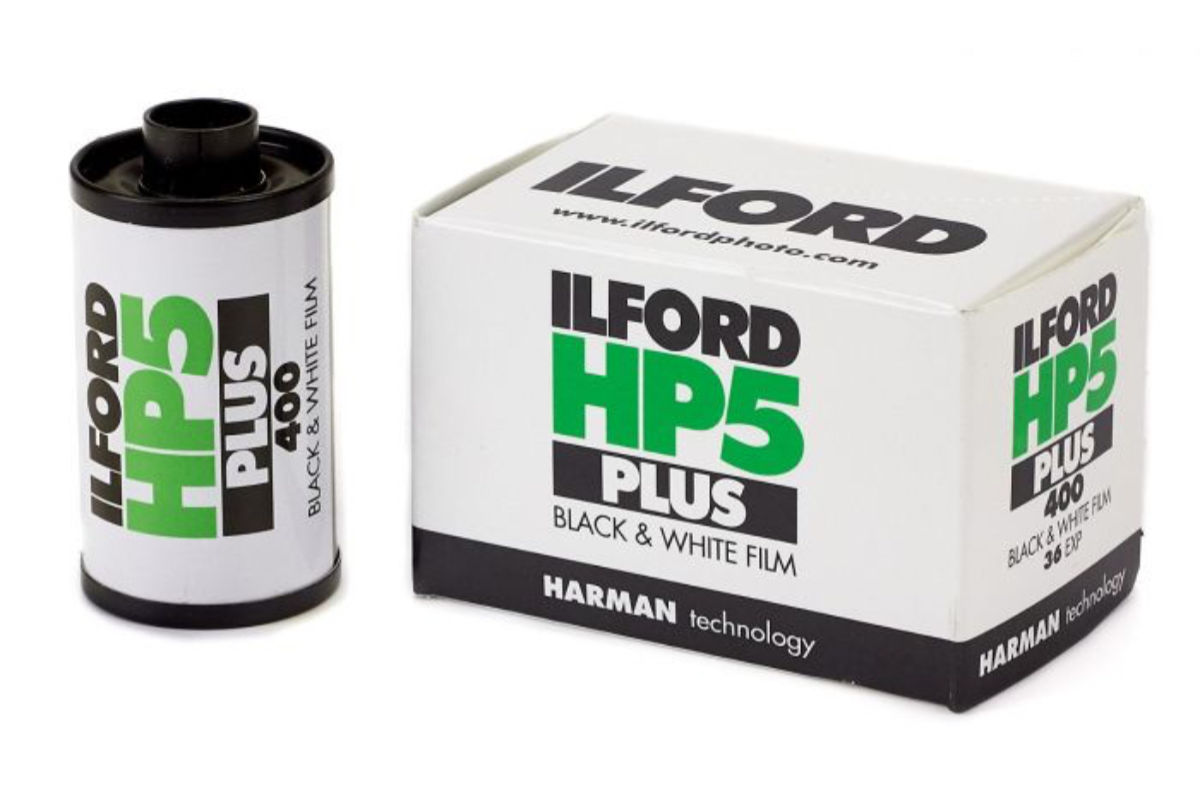 When we start or return to film photography, we find ourselves trying different films until we find the one. Yes, this is like life itself, as we search for that perfect partner that will be the one that will be true to us throughout our photographic adventure. That is not to say it will be a single film, as we may have a favourite colour film and a favourite black and white film. (This is where I suggest you should not equate film to your relationship with your partner, especially when your wife is concerned, as she will not approve of you having two favourites!) 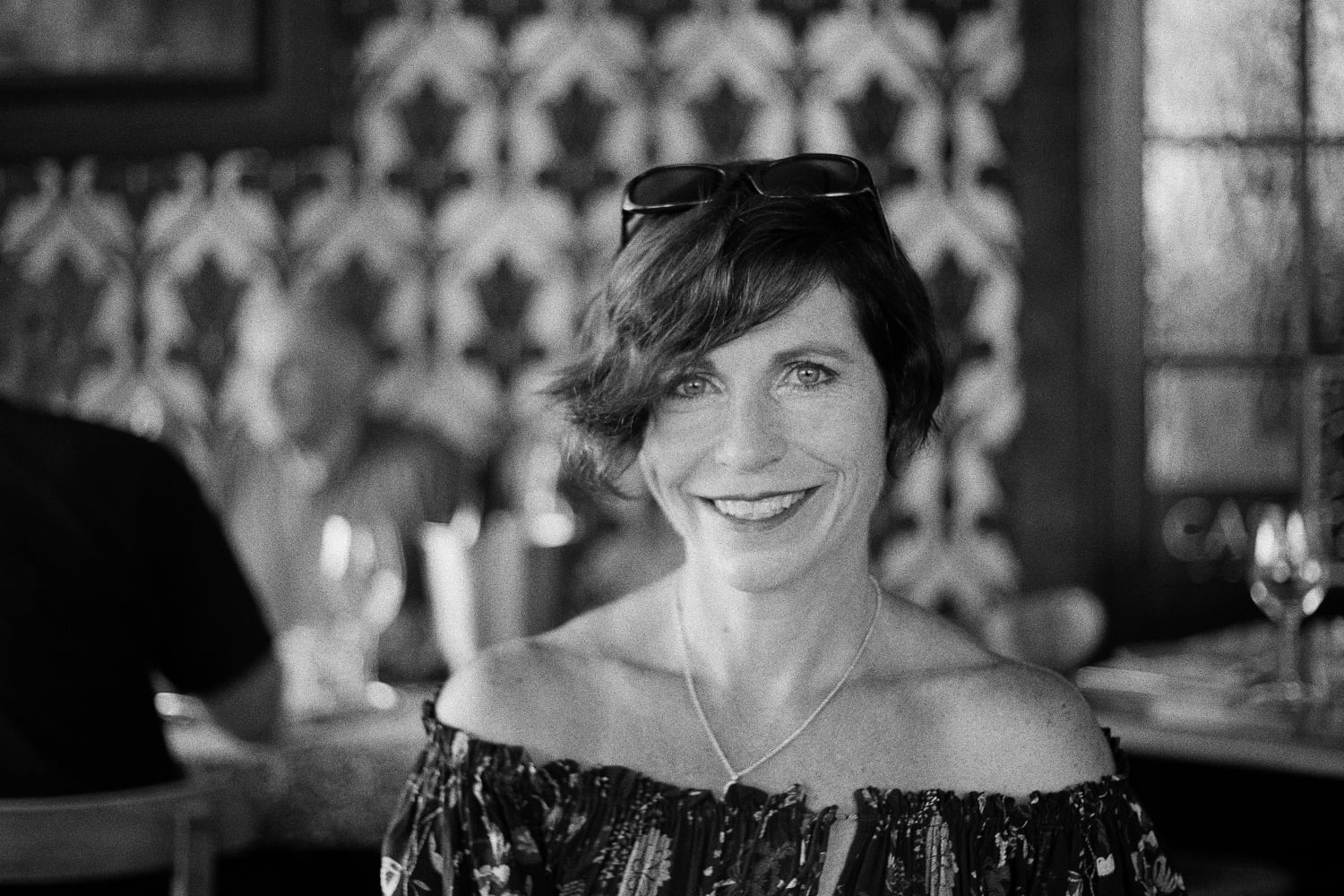 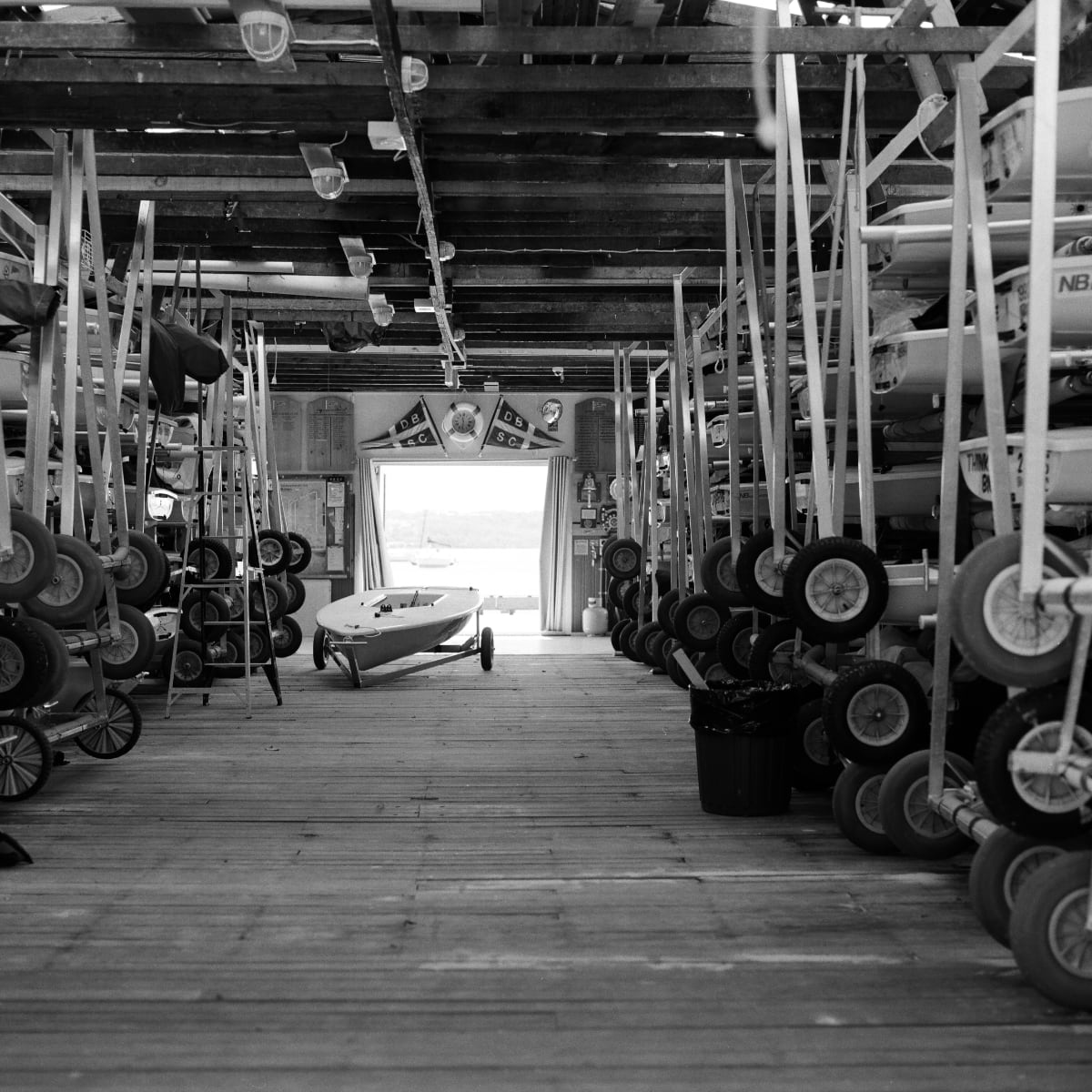 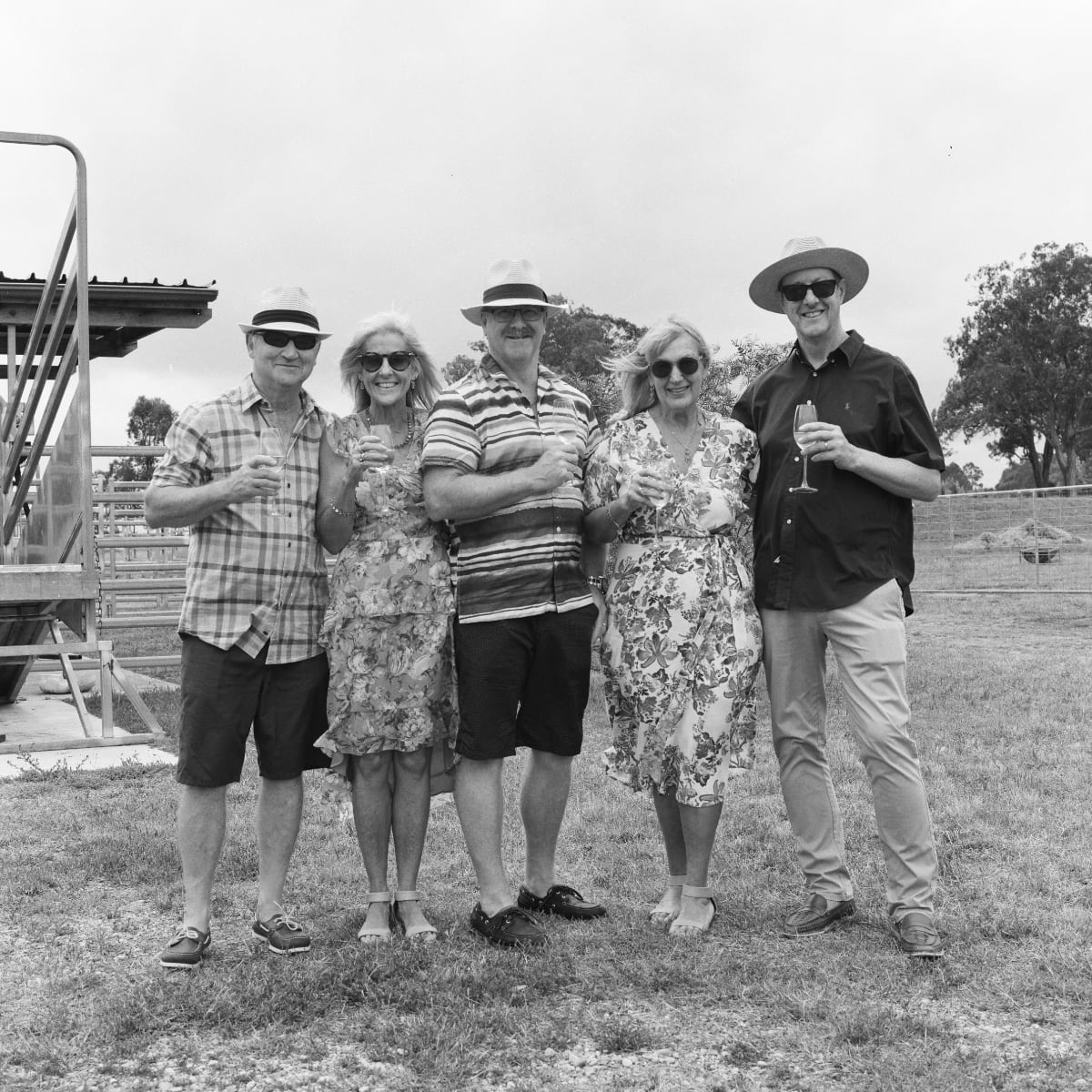 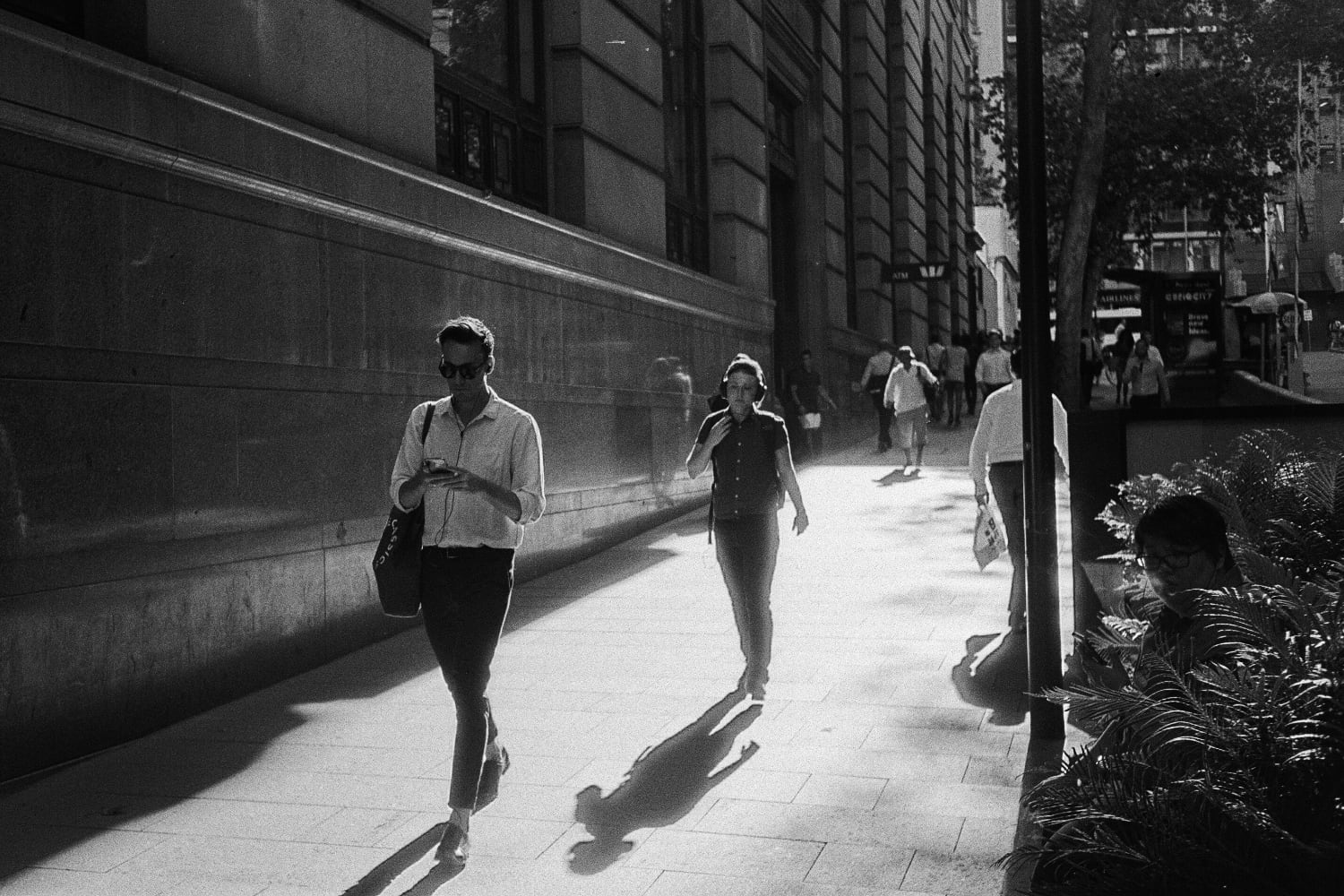 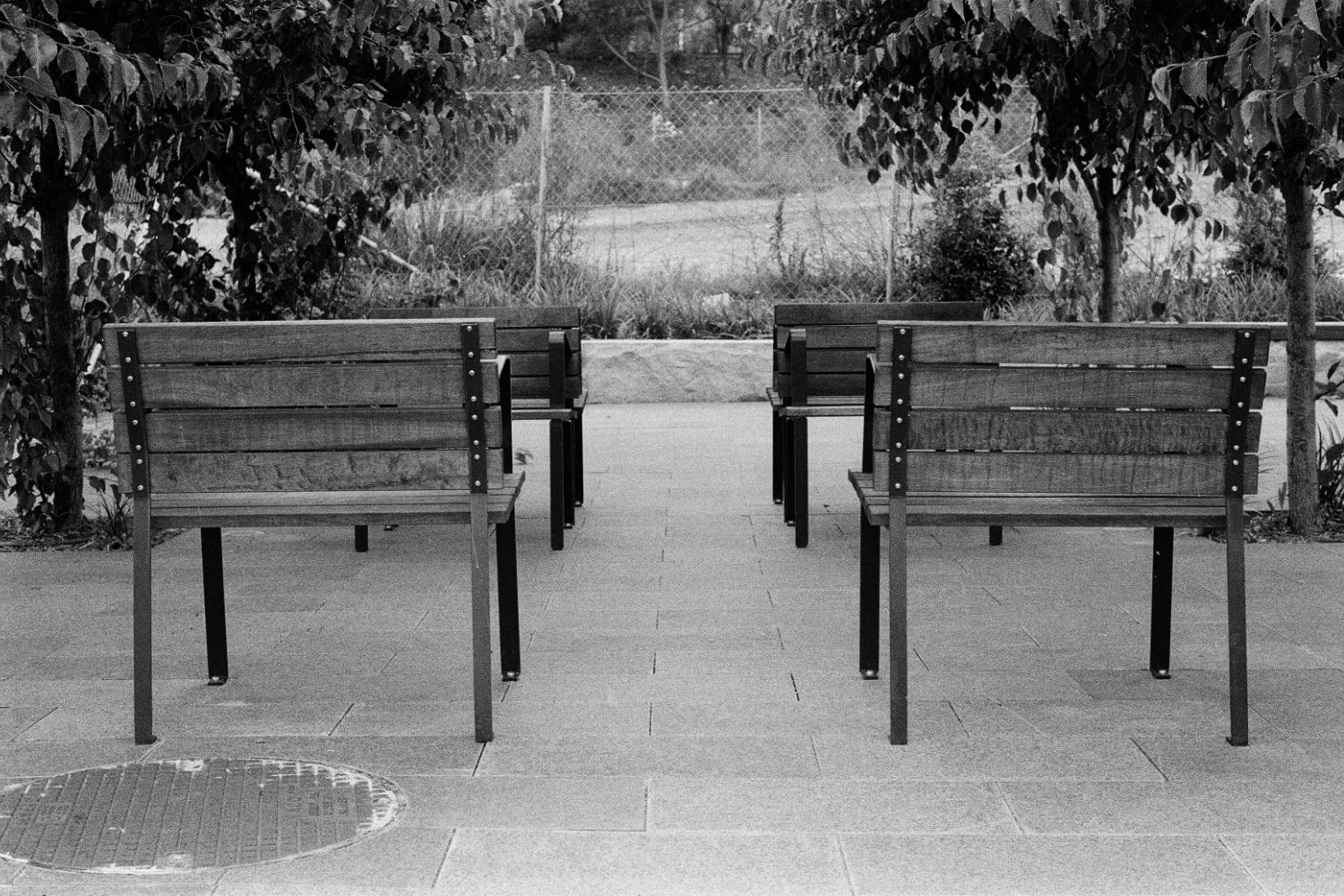 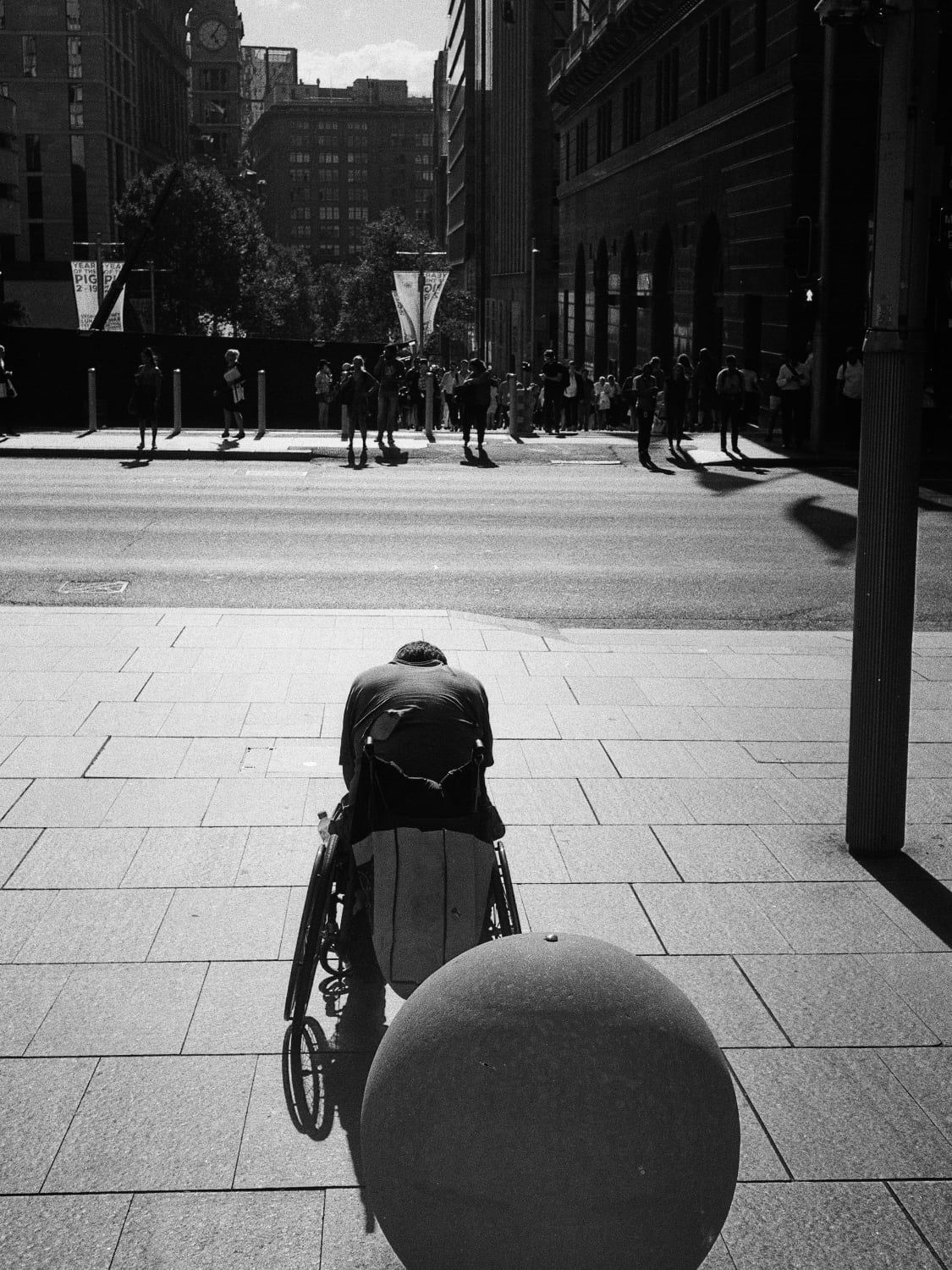 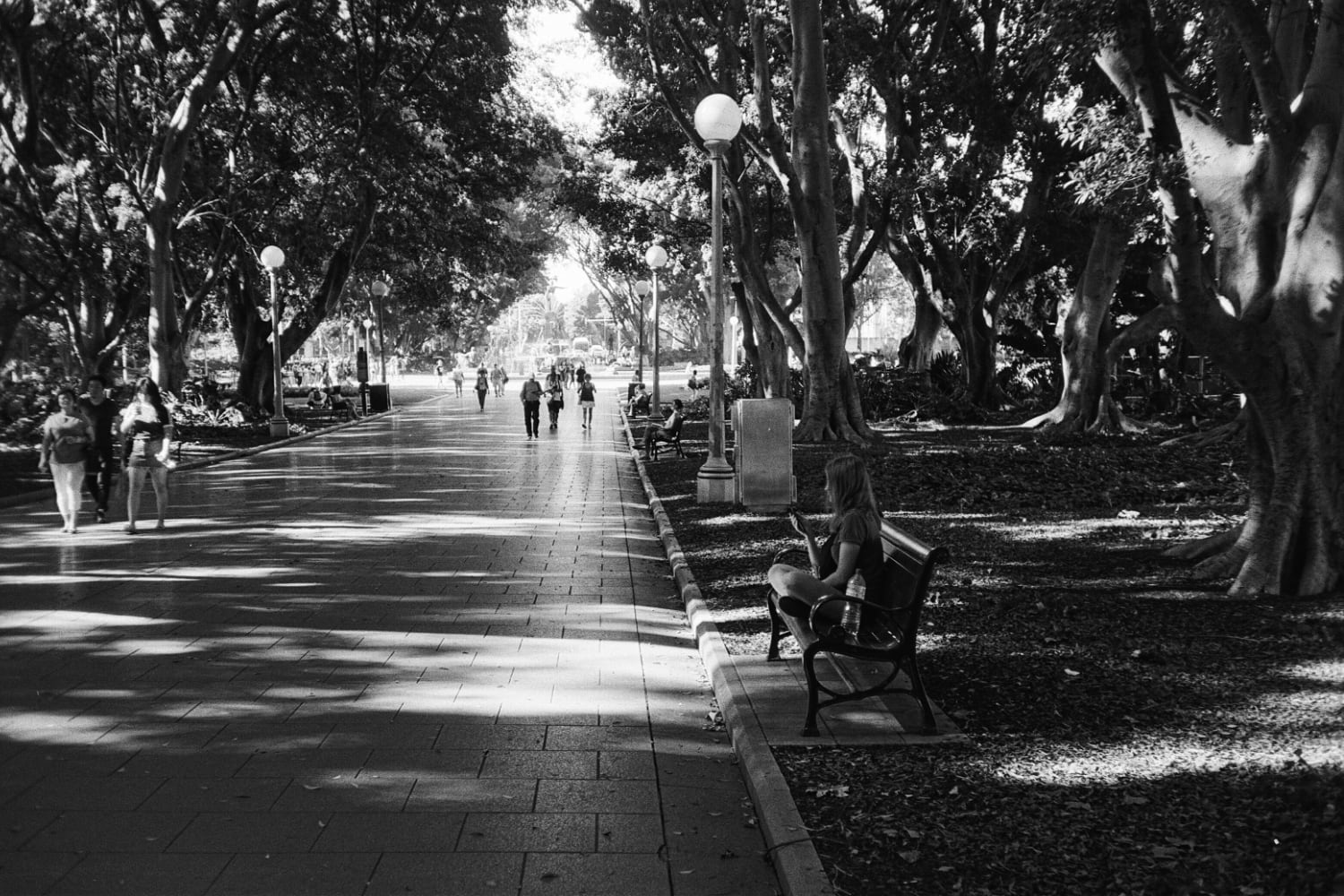 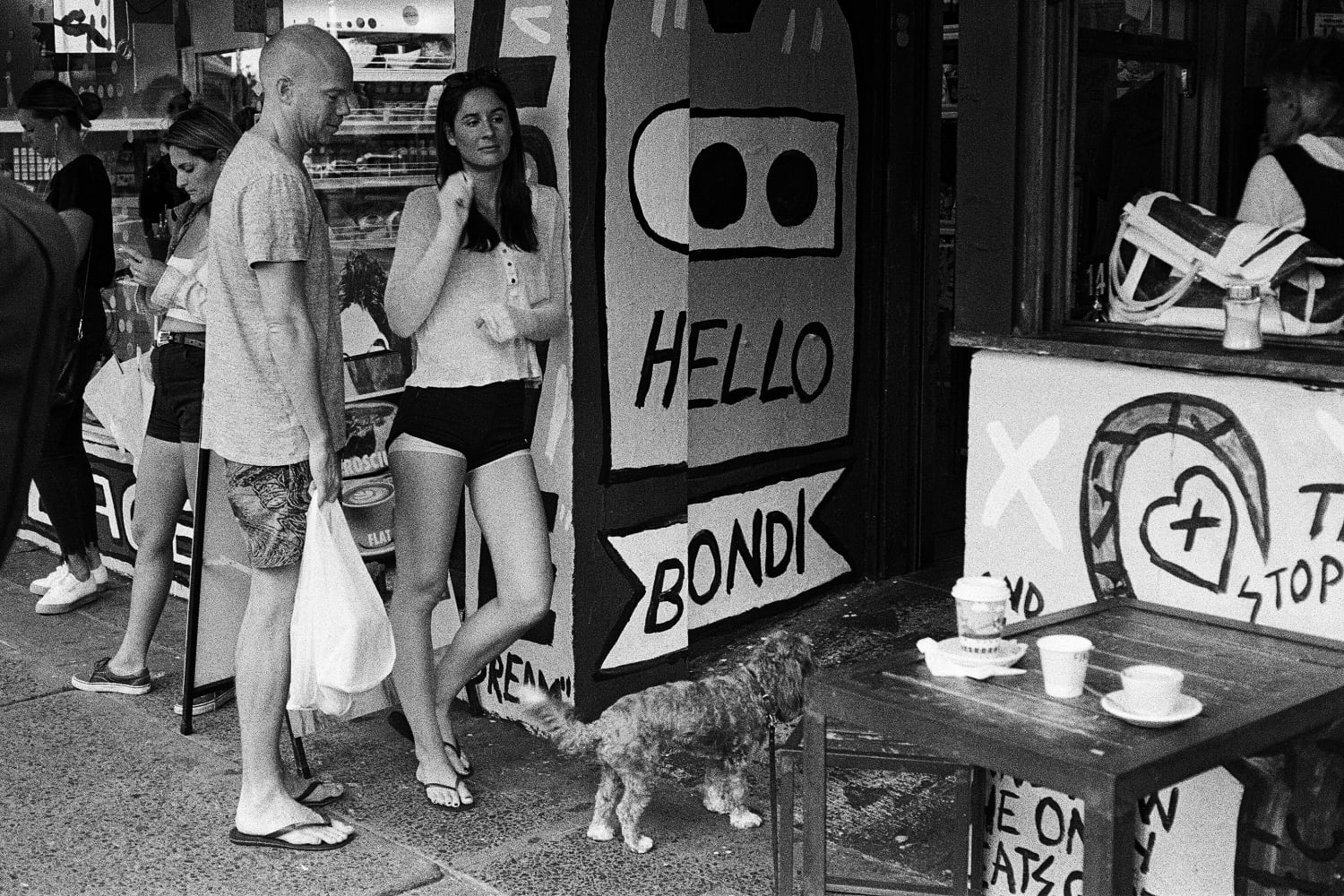 For me, the Black and White film of choice is Ilford HP5. I used it when I was at school in the late 1970s and have come back to it after my film hiatus. (Yes, OK, when I started, it was HP4 that we were using, as HP5 was the new kid on the block and HP4 was cheaper.) Given my exposure to HP5 in the previous century and the fact it has an awesome reputation as a forgiving film with good latitude, I was naturally drawn back to it. Since then, I have been shooting it in 35mm format and 120 format, and know that the product works identically across both formats, which allows me to work across a wide range of styles, including experimental approaches while knowing I can repeat these experiments with a degree of consistency.

Well firstly, the tonal range is phenomenal, it has good edge definition, which I will discuss below, and is able to be pushed all the way to 3200 EI, or three stops faster at a pinch and pulled back to 100 EI, or two stops. Naturally, there is a trade-off, and the only way to understand the impact is to shoot the film at different EIs and discover the effect.

Given the above, I know the film will take on almost all situations without raising a sweat, which allows me to go to a shoot with HP5 and know I will get the results I am looking for. So, given the versatility of the film, I will decide to shoot it at box speed a majority of the time and shoot a stop faster or slower on the same roll of film, knowing I will manage to get good details. You can even go a half stop over or under beyond that and get usable results. My photography teacher used to repeat constantly to us budding students to ‘Take the shot”, and I feel HP5 must have been the film he was meaning when he used to utter his mantra.

How can we make HP5 more versatile?

As you should have already guessed, there are two other areas in the film ‘lifecycle’ that we can take advantage of to get the best of the film. The two steps are the development of the film and the second is the printing of the negative. These steps are something that happens to all film, and not something special related to HP5, alone. Saying that, we need to understand that some films are more receptive to change than others, and HP5 is one that responds well to different developers.

As to the developers I use with HP5, I use Rodinal, or in this case Fomadon R09, Ilford Ilfosol 3 and Fomadon Lqn. When I send my film to the processing lab for development, you can bet that they will use Kodak HC-110. All these developers are perfectly capable of producing excellent results, but when I need more contrast and acutance, I will reach for Rodinal, even though it has the reputation of creating more grain. The advantage of Rodinal is that it gives better separation on the highlight edges.

As a side point, I personally like the grain that Rodinal produces, and when printing the image in the darkroom, the grain is less pronounced than when you scan the negative. So a lot of what you read on the internet about boulder-sized grain is not true and is, in fact, grain aliasing, an artefact caused by the resolution of the scanner and the shape of the grains.

If you want to discover more about this, please see Grain aliasing by P. Andrews. I agree that the best way around the issue is to print the negative in the darkroom and then scan the print. The grain is somewhat reduced with little impact on acutance.

For all the above reasons, I have made Ilford HP5 my go-to film. Saying that it is not the only Black and White film I use, and I love Kodak Tri-X and T-Max films and of course, I am a big fan of Fomapan Films for portrait work. The main reason for having a ‘Go-to’ film is the fact you know exactly how far you can push it. I will happily push it a half a stop to one stop, and I have on occasion pulled it one stop. HP5 just works consistently for me and therefore I am committed to it for the long haul.