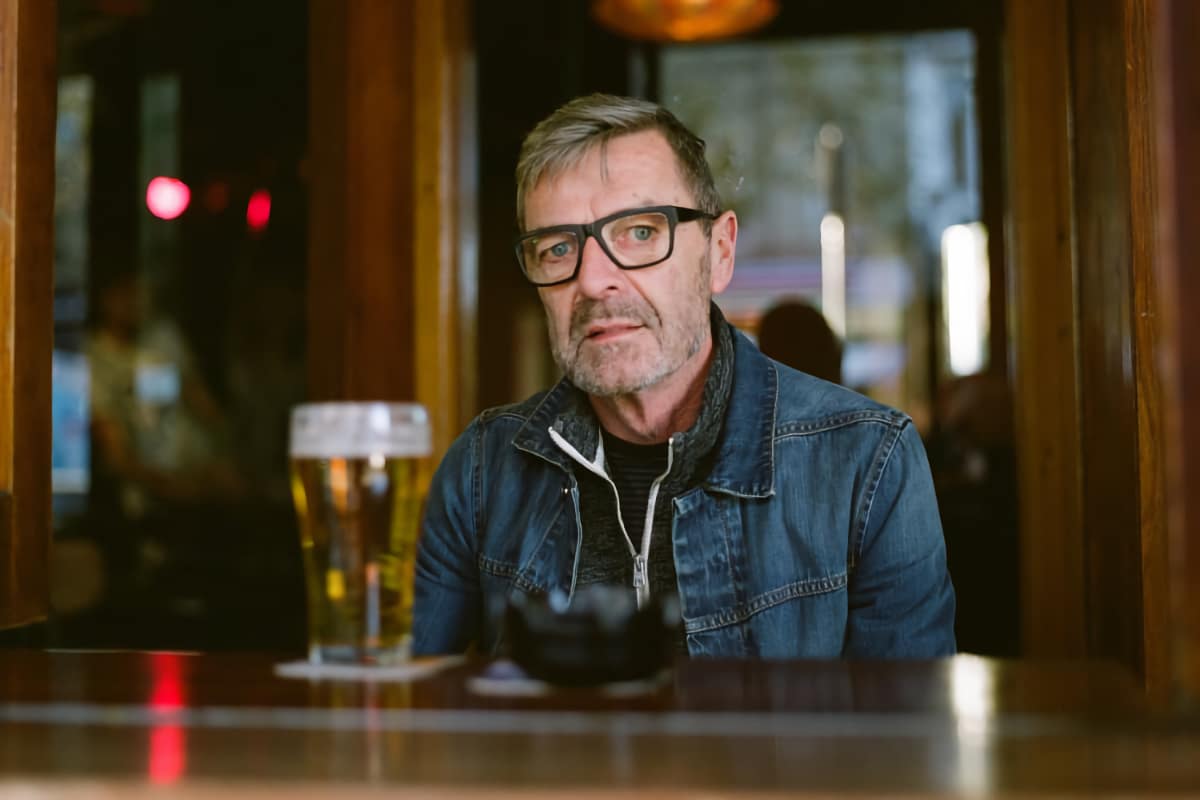 A lot of people have asked me about my work with film. It is the medium I started to use when I took up a course at school, and it is now my only choice, having given up my digital camera. Yes, it is considered Hipster, and I see quite a few photographers wandering around being uber-cool analogue shooters. So how to explain the essence of portrait photography when using film? Well, the following is my take on film photography.

Firstly, let me put down my observations and ‘rules.’ They are as follows:

There are many other rules you should know and follow, but equally those rules need to be broken. Experimentation is the main way to learn what works and what does not. You have to find your way in the photography realm and develop those methods into a process that allows you to achieve the best from your images.

Ok, sounds a wee bit heavy, but that is the way to move from the happy snapper to the serious photographer. Not that I am saying you abandon all fun, but the opposite is true - it is vital to keep you on the edge. 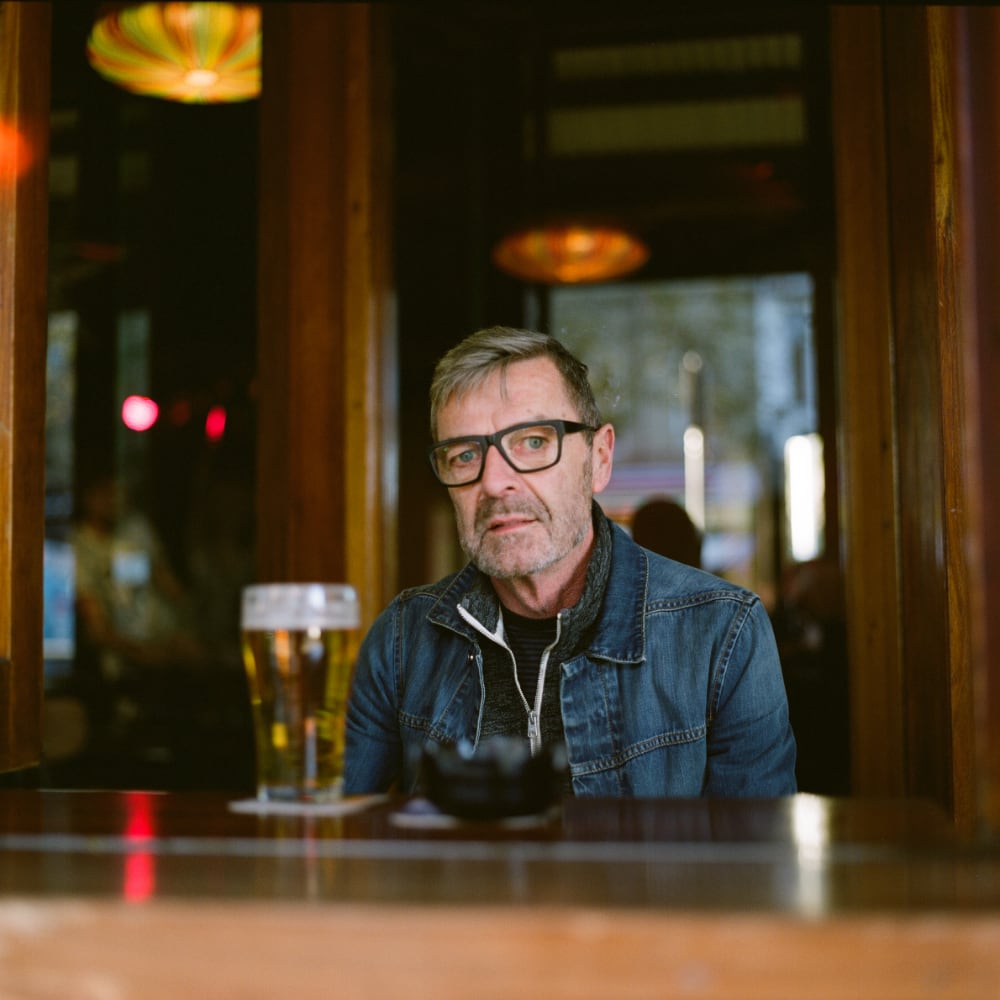 Sometimes you just have to be ready to get the shot. That was the case with John. As I was walking into town, I passed the Oxford Hotel. There sat John, I knew this was the shot I wanted to get, so I just walked up to him and asked if he wouldn’t mind me taking his photo. After a short chat about it being on film, which made him curious, he agreed.

Directing him to just relax and look towards the Hasselblad, I took the shot. Ok, anyone who remembers shooting film will know there was the light reading, the focus and remembering to take out the dark slide, but it was no longer than a minute and I was ready.

Note: When I originally wrote this article, Fujifilm was still in the Film business. You can still find ProNeg Hi, but it is getting scarce.

The thing that I know about Fujifilm ProNeg Hi is that it has a lovely feel where there is subtle lighting. As the High in the name is about contrast, a little bit of lighting on the subject is all that is needed to make them pop out of the background.

With the John Fitzgerald photograph, I was attempting to capture the essence of him being relaxed and having a quiet drink. It was to show that he is far away from the stress of everyday life, with a beer he just started, but the ashtray is ready nearby, just in case. It was that look of calm that grabbed my attention as I walked past, and it was the photographer’s instinct that capture that scene and prompt me to ask him if wouldn’t mind posing for a photo. 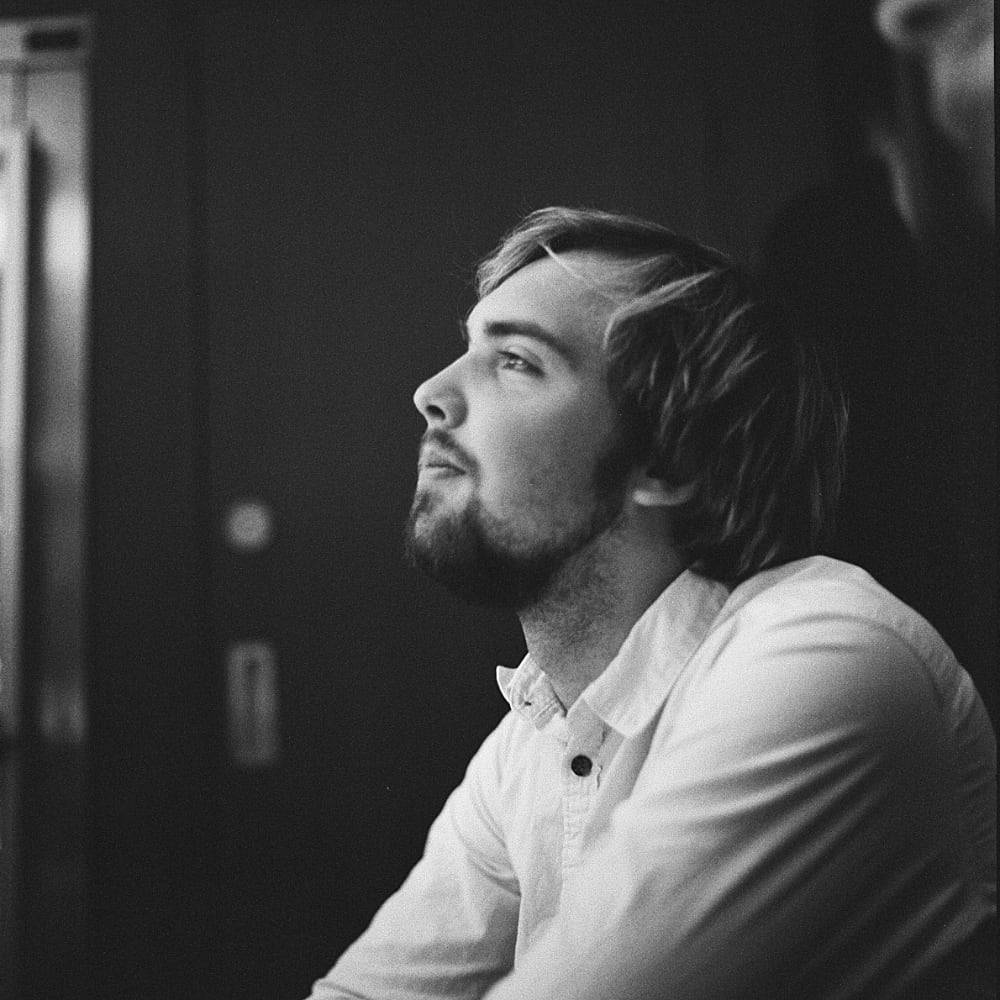 What is the thing about film? To me, it is the way it looks and nothing more so than the grain you get from Black and White film. In this shot, I asked Daniel to be James Joyce, which is why he chose the particular pose. I wanted him separated from the background, so luckily we had enough light on him to achieve the desired look.

The shot was taken on my newly acquired Hasselblad 500cm at 60th of a second at f2.8. Holding by hand, but leaning on a table for stability allowed me to get the shot without too many issues. I would be happy with a little blur from movement, but as it turned out the shot was spot on to what I wanted. As with the photo of John, the image is meant to capture the feel of the subject. The aim is always to bring out the character, but done in a very subtle way. Neither photo is action-filled, or sensual, and both images stand on their own, revealing something about the person being photographed. 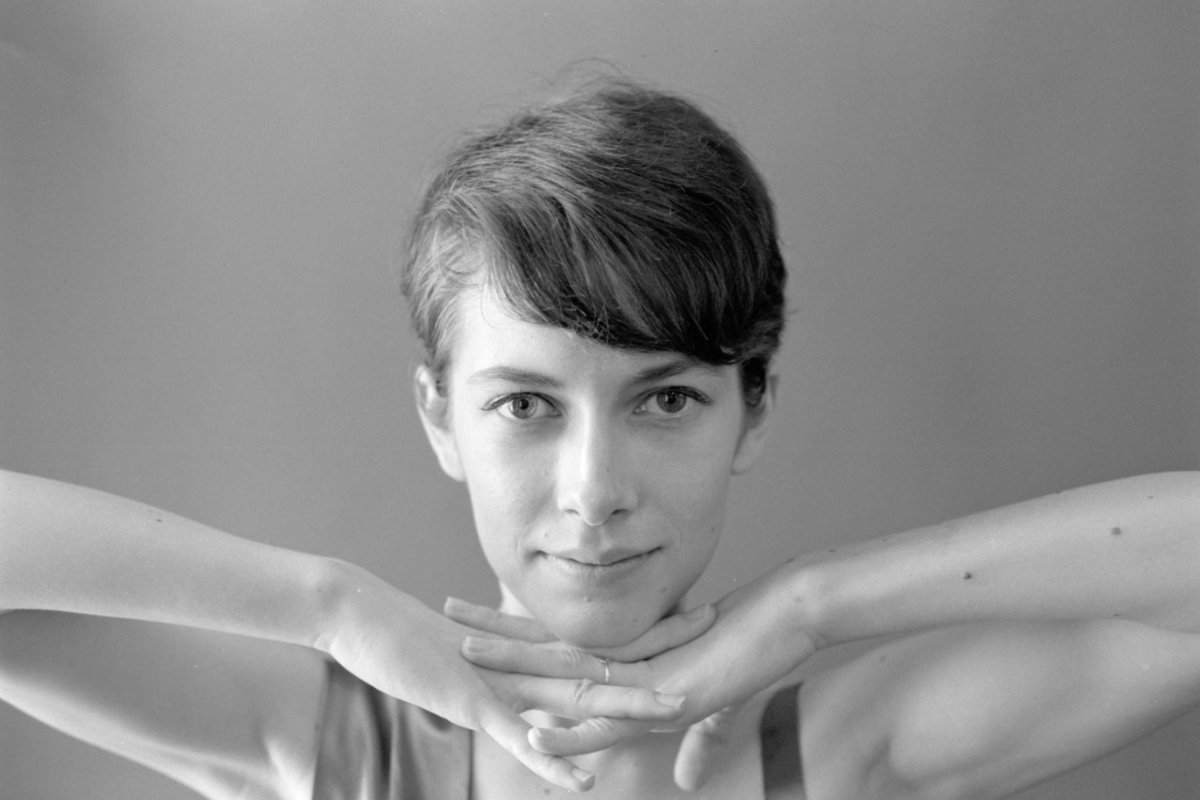 In conclusion, film has no special needs to be used successfully, but you do have to think about the image in advance. Given the nature of film, corrections in post-production have to be done carefully and subtly. For my digital photographer friends, smoothing a face in digital can be a relatively easy task, whereas, on film, a smoothed face looks very strange and loses that film feel. So, work small areas and reapply grain via a clone when possible. Better still, learn to print the image in the darkroom, where you have as much control as a digital image editor.

So, my advice is simple. Pick up your film camera and start the journey to discover the unique quality that film portraiture brings. Experiment with both colour and black and white film. Also, there are many different types of film out there, so determine the best for the style you are going to shoot. Most of all, remember that it is not the medium that you use to capture that image, it is the intent and composition that is most important. Enjoy the moment that doing so will bring, and enjoy the film medium for what it is.