When I Push Film 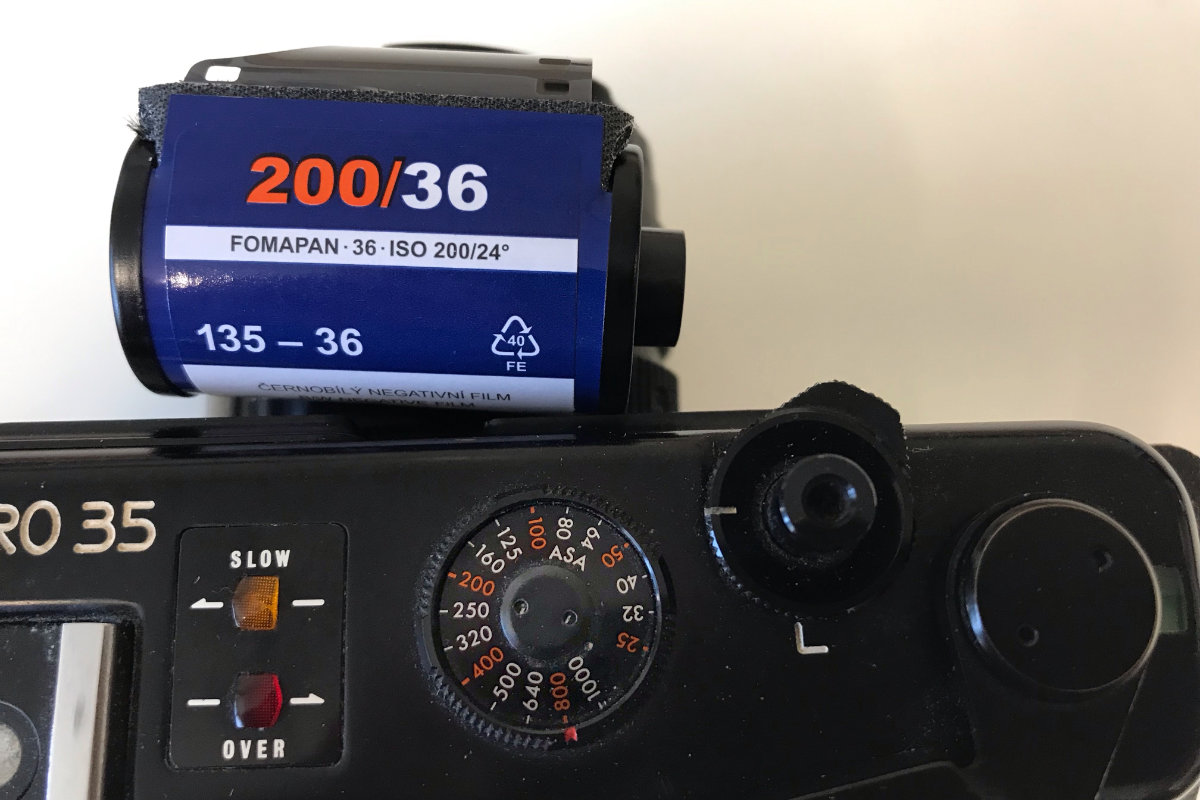 From wence it came

There are a lot of comments in forums, Facebook groups and on Flickr on pushing film as if it has only recently been discovered. This makes me laugh! Since photography started back when wet plates were it, we were changing the 'speed' of the photographic material through the use of modified development treatment.

It the late 1800's and early 1900's, it was the process of ‘development by inspection’ that allowed for pushing or pulling of the plate. As the photographic plates were orthochromatic, it allowed the photographer to leave the plate in for just the right amount of time to get the desired results. Once we moved from photographic plates to film, with its panchromatic sensitivity, the art of development by inspection was less of an option. This meant that if we needed to get the shot under unsuitable lighting conditions, we would have to take the shot and develop in a way to 'extend the sensitivity' of the film.

When I was taught photography at school, our technical teacher, Mr Jenkins, would tell us that we needed to “take the shot.” We were young and very keen on experimentation and the first trick we were taught was to push film speed. We soon discovered that film has an exposure latitude, and if you kept within a reasonable range there is no need to change the development times. You will read of people swearing that the film needs to be pushed or pulled by a number of stops every time. This is an option, but one stop up and one down is in the exposure latitude of most modern films and they will suffer no ill effects if shot so, meaning that if you shoot the odd frame at a different EI, just develop as normal.

While taking a few shots up or down a few stops really do not have to be planned, what is the right process to follow when pushing the entire roll of film? If you plan to shoot a roll of film at a different speed, you should plan just how far you need to go. Within one stop, there is very little difference in the tonal range and contrast to worry about. If you want to push beyond that, you have to understand how the extended development will affect the image. I have pushed film 2 and 3 stops and totally failed to get the look I was after. So, experiment first and work out how far you can push the different film types and how to develop it to get the results you are after.

One thing that is clear is that the further we push film, the contrast increases the more steps you go. This is due to two factors, being the exposure envolope inheirent in the film and the nature of the developer used, the concentrate and development times. Again, it is something you need to put time into studying, but if needs must for the situation you are in, simply go for it and deal with it at the processing end.

As a final observation I have for you is that when pushing film, I find a lower concentration of developer will increase grain in most cases compared to a more concentrated mix. You will already battling the effects of grain, so you need to use any trick to reduce the extreme grain.